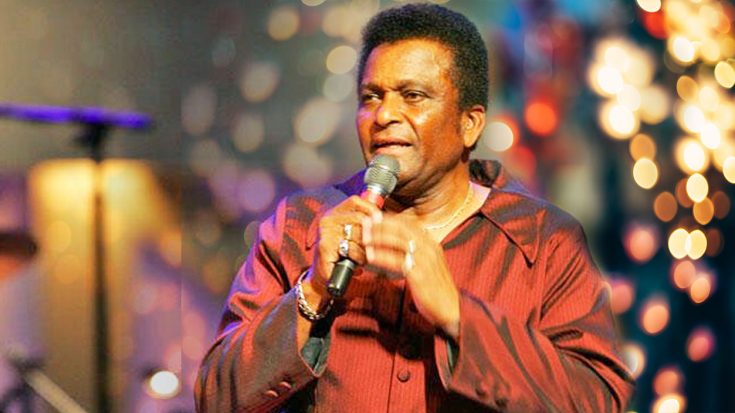 The Legendary Career of Charley Pride

Some of country music’s greatest singers took over the 60s and 70s.

From Loretta Lynn to Elvis Presley, their talents will forever go down in music history. One country singer, Charley Pride had the same effect on the ever-growing industry.

Beginning his career on the baseball field, one of his managers noticed his golden vocals. As fans started to catch on, his music career took off.

Fast forward to today and Pride is a four-time Grammy Award-winning artist. Adding to his achievements, Pride was inducted into the Country Music Hall of Fame in 2000.

It goes without saying that Pride has left his mark on the country music world. And like many popular country singers, he has also recorded some unforgettable Christmas songs.

Every time the holiday season rolls around, fans reminisce and bring out Pride’s old Christmas covers.

In 1970, Pride celebrated the Christmas season with the release of his album, Christmas in My Home Town. The ten-track album featured some Christmas classics as well as some original songs. Two of the original tracks were titled “Santa and the Kids” and “Happy Christmas Day.”

Then you have the classic songs, such as “The Little Dummer Boy.”

Although a plethora of artists have covered the song since its original 1941 release, Pride’s vocals grace it in a unique way. His soft voice makes the song comforting and peaceful.

Pride’s rendition of “The Little Drummer Boy” also features backing vocals from a choir. They add beautiful harmonies to Pride’s performance of the song.

You can hear Pride’s rendition of “The Little Dummer Boy” in the clip below. It’s one of our favorite country Christmas songs of all time!