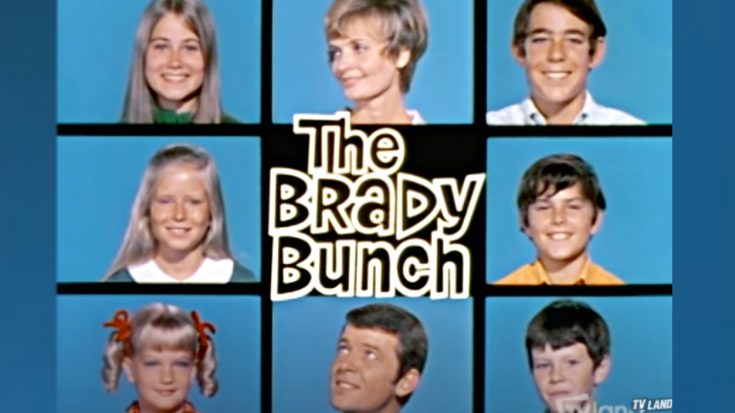 Christmas is coming early this year for The Brady Bunch fans!

The movie will follow a couple, Emma and Liam, who usually spend Christmas at a special resort. When the couple learns that the resort is set for redevelopment, Liam launches a plan to visit the getaway one final time to propose to Emma and invites their entire families. When the stress of the trip begins to push the couple away from each other, it is up to the blended family to mend Emma and Liam’s relationship.

The Brady Bunch cast is familiar with the storyline of reuniting two different families as one. On Instagram, Christopher Knight, who portrayed Peter on the classic show, called the movie the “ultimate reunion.”

While the Lifetime film is not the first time that the Brady Bunch cast has gotten back together, fans will enjoy watching the stars take on different characters within a similar plot line.

For behind-the-scenes facts about the “Bradys,” check out the video below.