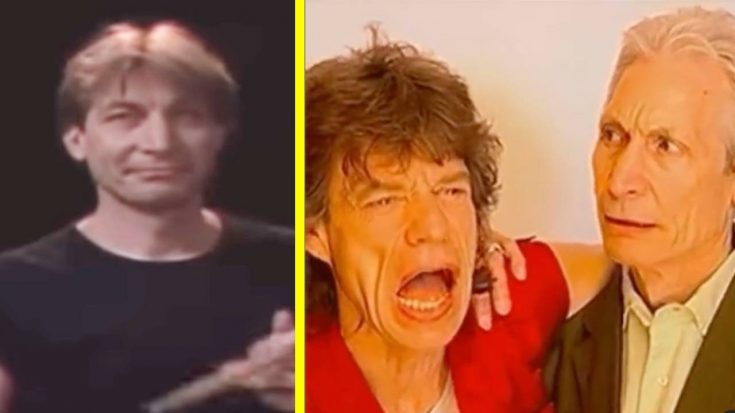 Less than a month ago, The Rolling Stones announced that their drummer, Charlie Watts, would be “unlikely” be able to join the legendary rock band for their upcoming No Filter Tour this fall.

The band revealed Watts recently had a successful medical procedure, but would still need to recover while the band hit the road.

His spokesperson released the following statement:

“It is with immense sadness that we announce the death of our beloved Charlie Watts. He passed away peacefully in a London hospital earlier today surrounded by his family. Charlie was a cherished husband, father and grandfather and also as a member of The Rolling Stones one of the greatest drummers of his generation. We kindly request that the privacy of his family, band members and close friends is respected at this difficult time.”

The legend recently turned 80, on June 2, and was celebrated by his longtime friend and bandmate Mick Jagger.

Our thoughts and prayers are with Watts’ family, friends, bandmates, and fans.