Remember When Johnny & June Starred In This Famous Western? 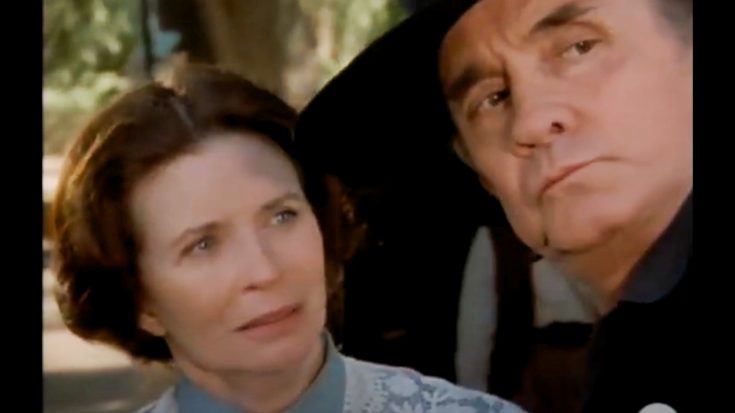 One of the very first guest stars to appear on this hit TV Western, Johnny Cash, and his beloved wife June Carter Cash knocked it out of the park during their multi-episode arc and TV movie in 1993 & 1994.

Johnny Cash took on the role of Kid Cole and June portrayed Sister Ruth who was his love interest…and, later, wife in one of CBS’ most-loved westerns: Dr. Quinn, Medicine Woman.

Cash appeared as Kid Cole multiple times across six different seasons, three of which featured his wife June Carter – and during his tenure, he bonded with the show’s lead Jane Seymour!

Both Seymour and Cash were fast friends and their friendship blossomed. They were so close, in fact, that Seymour and her then-husband James Keach, actually named their son after him.

In the years that followed, Seymour’s husband and Johnny Cash also bonded – over the 1980 film which Keach wrote and produced called The Long Riders.

As the early 2000s approached, Cash and Carter worked with Keach on Walk the Line after asking him to help develop it. He signed on as a producer and even played a small role as a warden in the biopic.