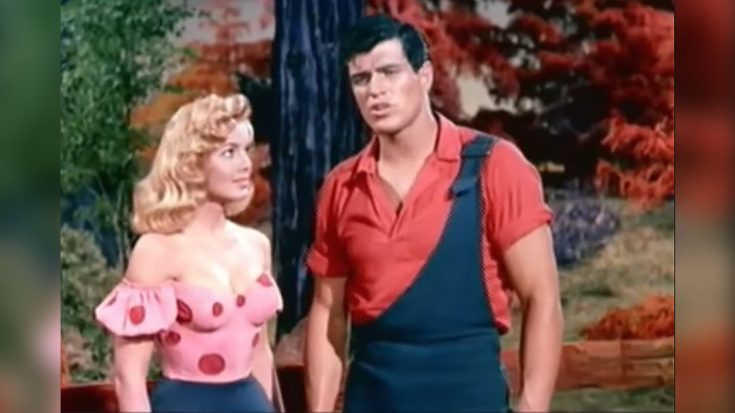 Peter Palmer brought the legendary comic strip character Li’l Abner to life, first as the lead in a successful Broadway musical and later in the movie based on the stage play. Palmer died Sept. 21, 2021, at age 90.

Palmer’s death came one day after his birthday and was announced by his son Steven Palmer, who shared the news on Facebook.

“As a family we knew this was coming and that’s why we had such a wonderful celebration of his birthday this weekend,” he wrote. “He enjoyed being celebrated by his children, grandchildren, nieces and nephews and friends and extended family. Gonna miss you, Pops.”

Li’l Abner began as a comic strip character prior to Palmer bringing him to life on the stage and in the movie. But Palmer’s way into the industry was somewhat unorthodox. He enlisted in the U.S. Army during college to study with a specific voice coach which lead him to win the All-Army Entertainment Contest, and as a result, got him on The Ed Sullivan Show. Palmer’s performance on the show caught the attention of both the writer and producer of  Li’l Abner. The two invited Palmer to audition and the rest was history.

Palmer was married twice — his wife of 45 years, singer-actress Aniko Farrell, died in 2011 — and had six children.