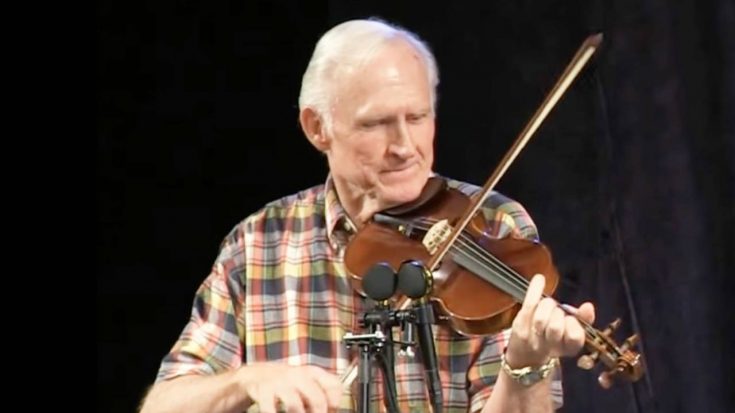 He played alongside some of the most legendary names in music…and on Saturday, July 10, he has played his swan song.

In a Sunday, July 11 Facebook post, Byron Berline’s family revealed that he had passed away at “7:30pm Saturday, July 10, as his band was going on stage at the Music Hall.”

They wrote that he “suffered a stroke in the cerebellum which affected his coordination and vision. He was making improvements with his eyes and coordination, and getting stronger. After a few weeks he began aspirating food into his lungs which led to increased invasive treatments which he couldn’t recover from. Eventually his lungs gave up and so did his heart.”

Berline was known as the legendary fiddler who often played with “The Father of Bluegrass,” Bill Monroe, as as a member of Bill Monroe’s Blue Grass Boys. The two men wrote and recorded the bluegrass standard “Gold Rush” in 1967 together.

He is also known for performing on the Rolling Stones song “Country Honk.”

The late musician also owned a famous fiddle shop called Double Stop Fiddle Shop, where famous musicians have been known to jam. Sadly, his shop burned down in a fire in February 2019, but he reopened in a different location that July.

Our thoughts and prayers are with his family and friends as they mourn.