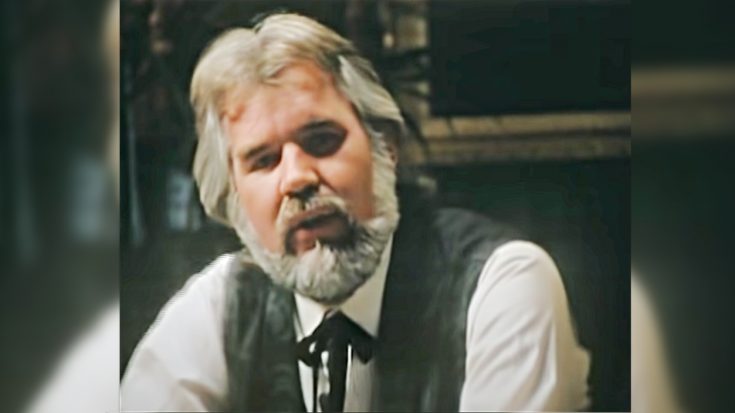 Kenny Rogers’ sister, Sandy Rogers, opened up her heart about her late brother and shared personal memories from throughout their life together in an interview with Fox News.

The American icon who championed a career in country music that lasted more than half a century, passed away on March 20th, 2020 at the age of 81.

To Sandy, Kenny was so much more than a legendary country artist. He was an incredibly loving and generous big brother, who went out of his way for others and loved to make everyone laugh. Sandy is still having a hard time with the harsh reality that he is gone. She wants to ensure he is never forgotten, and his memory will live on forever.

Sandy revealed that one of the first times she realized Kenny and his music were so special was at one of his first concerts she went to. She admitted they all knew he could sing, but they were unaware of just how many people would fill the concert venue just to come to hear him sing and watch him perform. She affirmed that by watching him on stage, “you just knew he was going to be somebody someday.”

One of Sandy’s favorite memories was going to the recording studio with her brother, Kenny, and her twin sister. During one of those visits, he requested they be his backup singers for a song. They even collaborated on how to improve the song. When the song was finished the twin sisters joked with him about getting royalties for the song they all worked together on. It was an ongoing joke for the trio that she will never forget.

Dottie used to come to the family home in the country when Kenny and she were touring together. His mom loved Dottie and would often take her fishing. Dottie would show up wearing heels to the fishing pier and his mom would tell her she needed to change her shoes. His mom explained people don’t wear heels to fish, however, Dottie did. According to Sandy, all of Kenny’s family loved Dottie.

Sandy appreciates that fans can’t get enough of Kenny. She shares that he was “good to everybody and a jokester.” She revealed he never saw himself as an icon and that he felt as though he wasn’t the best singer, but he loved to entertain.

Sandy took part in the recent two-hour documentary, Biography: Kenny Rogers, which you can watch on A&E.