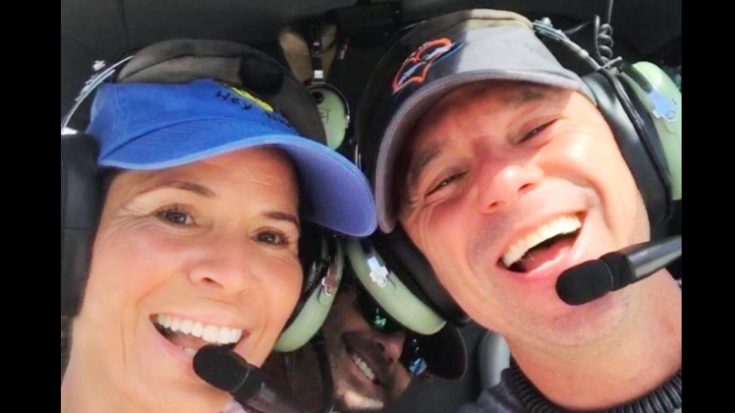 Kenny Chesney is in mourning after losing one of his closest friends.

It’s no secret that Chesney loves the island life. Many of his songs are inspired by his love for the sand and the sea, such as “No Shoes, No Shirt, No Problems,” “When the Sun Goes Down,” and “Pirate Flag.”

Chesney owns a home on St. John in the U.S. Virgin Islands, which is where he spends a good chunk of his time. Over the years, he has grown close to the locals and those who work on the islands.

Back in 2017, Chesney stepped up to help those who were affected by Hurricane Irma in the U.S. and British Virgin Islands. He opened up his home to people in need of shelter, set up the Love for Love City fund to provide assistance, and donated all proceeds from his album Songs from the Saints to benefit that fund.

Chesney was devastated after seeing how Hurricane Irma tore through the area. Now, his heart is hurting once more following the death of one of his island friends.

In a heartbreaking post on social media, Chesney shared the news that his friend, Maria Rodriguez, was killed in a helicopter crash.

“Today I have to say a very hard goodbye to my friend Maria Rodriguez in the Virgin Islands,” Chesney said.

Rodriquez was a helicopter pilot, and was piloting the helicopter that crashed. Three other people were killed but have not been identified as of press time.

The St. Thomas Source says the crash occurred on Monday (February 15) in a heavily wooded area. The cause is not yet known.

Chesney said he flew with Rodriquez many times over the years. He fondly remembers the memories they made during those times:

“I have been flying with Maria for over 15 years and we shared a lot of laughs and a lot of life together,” he said. “She was always the first person I saw when I landed and the last person I said goodbye to when I would leave island. I’m sure going to miss that.”

Chesney said it won’t ever feel the same for him to visit the Virgin Islands now that Rodriguez is gone, calling her “a huge part” of his island life.

He ended his message on a heart-tugging note, writing, “So goodbye sweet friend. I’m sure glad our paths crossed on this side. See you on the other.”

You can read Chesney’s full post about Rodriguez’s death below.

Our hearts go out to Chesney and all who loved Rodriquez. It’s clear she’ll be dearly missed. May she rest in peace.