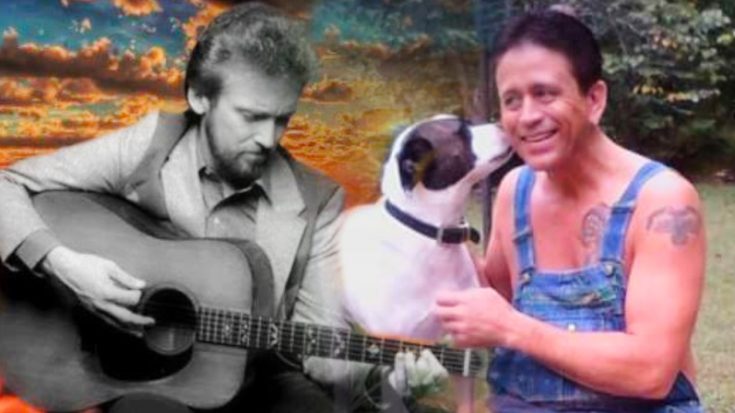 He grew up in Sandy Hook, Kentucky and was raised by a loving family with two brothers – Randy and Dwight – and a sister named Mary. Sadly he lost his brother Randy in a motorcycle accident in 1983.

Keith started a family of his own with wife Lorrie Morgan in 1987 when their son Jesse Keith Whitley was born.

I adore this photo… ❤️ Jesse Keith Whitley and Me. #TBT

Just as Keith started his family, so did his brothers and sisters, which gave him many nieces and nephews to love on. In some unfortunate news, one of his nephews, Michael Keith Whitley passed away on December 16 at the age of 47.

According to the obituary online, visitation will be at Lewis and Ferguson Funeral Home in Sandy Hook, Kentucky on Friday, December 20 at 11am, with a funeral service following at 1pm.

Michael was a painter, pipefitter, truck driver, and a singer-songwriter. He often sang at Whitley family events in honor of his late uncle.

Michael is survived by his parents Dwight and Flora, as well as many nieces and nephews. Our thoughts and prayers go out to the Whitley family during this difficult time.