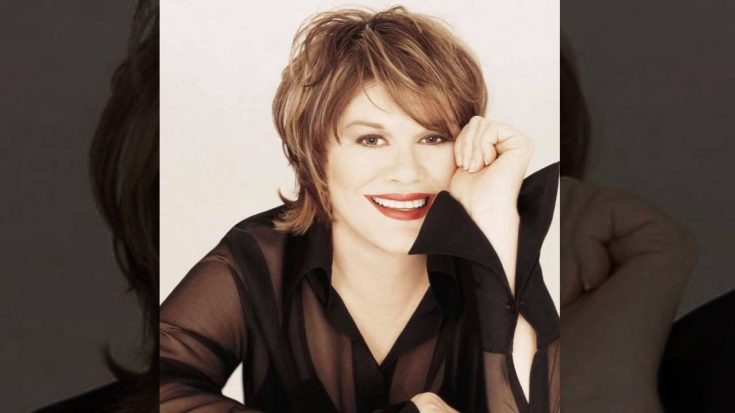 Country singer-songwriter K.T. Oslin, who didn’t get her “big break” until she was 45 years old, has passed away at the age of 78 on Monday (Dec. 21).

Before her breakout into country singing, Oslin had a successful songwriting career, penning songs for Anne Murray,  Trudy Lynn, The Forester Sisters, Dorothy Moore, Aimee Comeaux, and Dusty Springfield. Additionally, Pam Tillis and Lorrie Morgan recorded a duet version of her song “Do Ya” in 2017.

In recent years, Oslin had been suffering from Parkinson’s disease and was living in an assisted living home. Music Row reports that she was diagnosed with COVID-19 just last week, but it’s not clear if it contributed to her passing.

See their reactions below.

… the gatekeepers didn’t even have a chance to decide whether or not they’d let her in. K.T. Oslin didn’t ask anyone for permission to enter. She waltzed in with her brilliant songs, her unmatched intellect, her perfectly foul mouth and she changed everything— forever.#KTOslin pic.twitter.com/syFSzPpI1h

Sad to hear that K.T. Oslin has passed away. I toured with her often at the beginning of my career and we even hosted the Music City News Awards show together along with ⁦@VGcom. She was a brilliant songwriter and a helluva lady. https://t.co/XIxjV7bc6R

Our thoughts and prayers are with her family and friends.