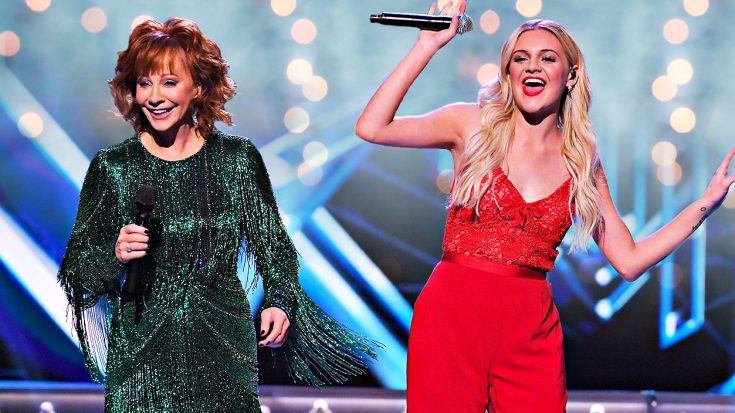 Appearing on stage next to this veteran of country music and iconic performer was country newcomer Kelsea Ballerini who just issued her own sophomore album in November 2017. Together, Reba and Ballerini sang their hearts out in this riveting and joyous Christmas classic.

The 160-year-old tune is one of the most recognized and celebrated American Christmas songs worldwide. Penned in 1857 and titled as “One Horse Open Sleigh,” this now famous holiday anthem was originally plotted as a Thanksgiving season tune, but became synonymous with the Christmas season decades later.

Honoring the Christmas tradition and opening the CMA Country Christmas program at Nashville’s Grand Ole Opry House, both Reba and Ballerini send soaring waves of joy across the audience in this jubilant and joyous rendition of “Jingle Bells.”

Watch the video below for the full performance and let us know what you think of it in the comments!

Kelsea performed "Jingle Bells" with Reba on CMA Country Christmas tonight! We are DEFINITELY in the holiday spirit! pic.twitter.com/9bTZD5bvzY