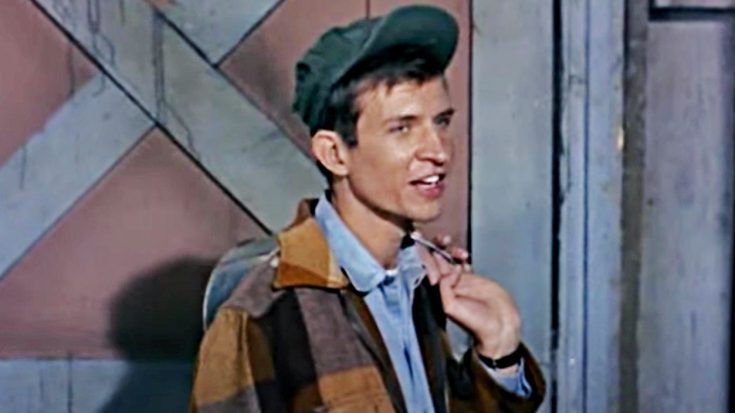 Green Acres star Tom Lester has died at the age of 81, due to complications of Parkinson’s Disease.

Lester died Monday (April 20) in Nashville, Tennessee while in the home of his fiancée and caregiver, Jackie Peters.

Lester was best known for his character Eb in Green Acres.

Before making his move to Hollywood, Lester graduated from the University of Mississippi and majored in chemistry. After graduation, he became a science teacher at a school in Oklahoma.

Lester began acting in plays after moving to Hollywood from Mississippi in the mid-60s. Not long after making the move, he landed an audition for the character Eb on Green Acres. Rumor has it that he beat out over 400 other actors for the part due to the fact he was the only person there who knew how to milk a cow in real life, thanks to growing up on his grandpa’s farm.

Lester’s character Eb was only scheduled to appear on a few episodes, however, because the character proved to be so funny the producers kept Eb around. He appeared on nearly every episode of Green Acres in 1965-1971.

Once Green Acres concluded, Lester tried his hand in movies. He landed a role in Benji in 1974 and 20 years later, in 1994, he got a role in Gordy, both popular animal movies. In 1982, he had a guest role on Knight Rider as character Ted Moore.

The last movie Lester acted in was a 2014 comedy called Campin’ Buddies with Ray Stevens.

You can read Tom’s obituary here.

Our thoughts and prayers are with Lester’s family and friends during this time.

Watch Lester in a scene from Green Acres below.