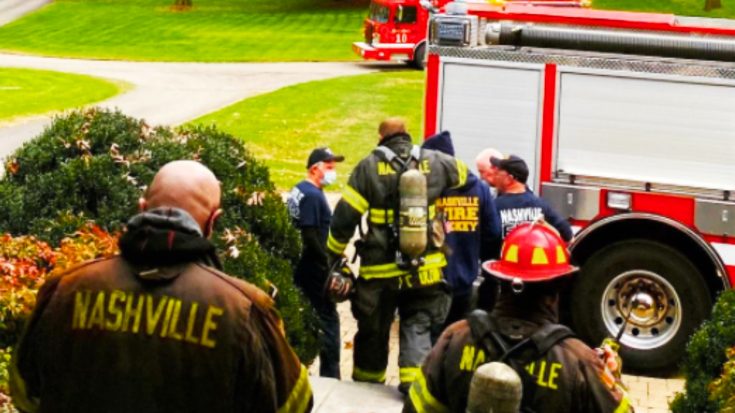 Martina McBride shared a shocking photo with her Instagram followers on Tuesday.

McBride’s photo offered fans a peek into her front yard, where several firetrucks had gathered. A team of Nashville firemen worked near the country singer’s home, and it was apparent that the McBride household must have suffered a fire-related accident.

McBride shared in her Instagram caption that smoke was coming from an outlet beside the family Christmas tree. McBride called the fire department, who confirmed a short in the electrical dimmer caused the initial smoke to be safe.

“Well we had a little excitement here today,” McBride wrote on her Instagram caption. “Don’t worry! Everything is ok! Just saw a little smoke coming from an outlet by the Christmas tree. Turns out there was a short in the dimmer. All good.”

McBride went on to thank her local fire department for being so thorough with their job. The team brought the singer relief that her home was safe and sound.

Check out how McBride has spent her year in the video below.