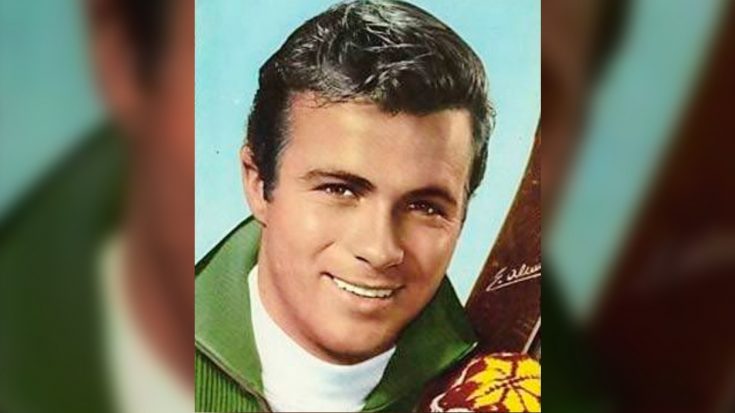 With his family by his side, 84-year-old Barry Coe passed away in Palm Desert, California on July 16, 2019, although the sad news was just now reported by The Hollywood Reporter.

Coe was a famous actor, even winning a Golden Globe in 1960 for most promising male newcomer, which he shared with James Shigeta, Troy Donahue, and George Hamilton.

His notable movies include The 300 Spartans, A Private’s Affair, The Wizard of Baghdad, and the Elvis Presley movie Love Me Tender, among others.

One of his more prominent roles was in the movie Peyton Place, where he played Rodney Harrington.

Terry Moore with Barry Coe and Leon Ames in Peyton Place (1957). Some of the film's shots depicting fall in New England were shot for The Trouble with Harry (1955). #BirthdayStarOfTheDay pic.twitter.com/EvjdRQdZ60

In 1962, he was hired to replace actor Pernell Roberts on the successful western show Bonanza. Roberts, who played one of the Cartwright brothers, was allegedly unhappy. Coe’s character Clay Stafford got a job at the Cartwright ranch in the first episode of season four, and claimed to be the half-brother of Little Joe, played by Michael Landon.

Legend has it that Landon was afraid Coe’s storyline would take away from his own role and after a three-hour shut down, Coe’s character ended up leaving the ranch never to be heard from again.

Coe is survived by his wife of 60 years, his three children and their spouses, and his 10 grandchildren who lovingly called him “GrandBarry.” Our thoughts and prayers go out to his family.