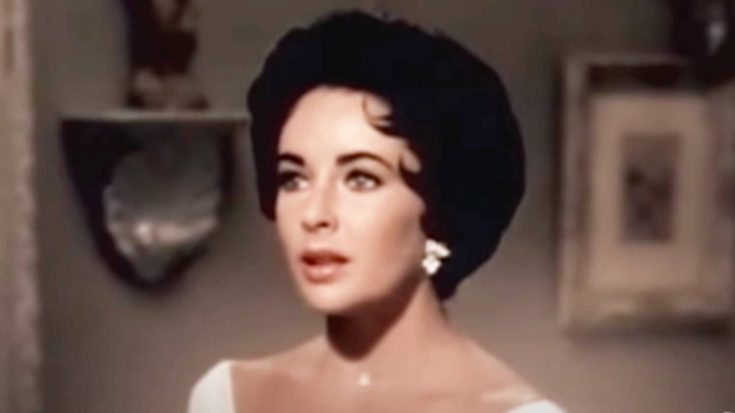 The name Elizabeth Taylor is synonymous with elegance and glamor. The home she lived in was surprisingly different. In 1981, she purchased a home for $2 million ($5.7 million in 2021) in the ritzy neighborhood of Bel Air in Los Angeles, California, and lived there until her death in 2011.

The 7,000 square-foot home boasted six bedrooms and six bathrooms and was decorated with the help of Waldo Fernandez. It was previously owned by Frank Sinatra’s ex-wife Nancy.

According to Architectural Digest, the house has “embroidered silk wallpaper in her dressing room and a trophy room with mirror-backed built-in cabinets for Oscars and other humanitarian awards.” Despite it sounding extremely elegant, Taylor was actually known in her group of friends as having a “cozy” and “warm” home.

After her 2011 passing, it was sold for $8 million to Rocky Malhotra, a razor blade tycoon from India.

Now, according to Dirt, the historic home has been sold for $11 million to a “prominent developer,” Ardie Tavangarian, who bought it off-market and has plans to tear down the house and likely build a bigger mansion.