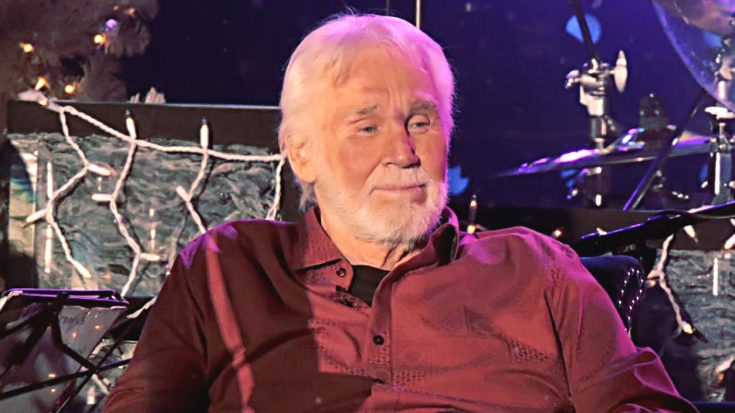 Those who were hoping to catch one of the final dates of Kenny Rogers‘ farewell tour got a dose of bad news on Wednesday (April 4). Per doctors’ orders, the 79-year-old country music legend has made the decision to cancel all of his remaining scheduled shows for 2018.

For the past while, Rogers has been touring the country on his Gambler’s Last Deal Tour, the final tour of his career. The shows scheduled on this two-year tour were country fans’ final chances to see Rogers perform live.

Back in 2015 when Rogers announced his decision to retire, he cited his age and desire to spend time with his family as the main reasons why he wanted to hang up his hat.

Not The First Time This Has Happened…

Rogers’ final tour experienced a hiccup early in 2016 when he was forced to reschedule a show due to health issues. When that rescheduled date came around, Rogers pushed the show back once again.

In that case, Rogers only had to push back one show, rather than cancel a large block of them. Unfortunately, it appears he had no other option but to do the latter this time around.

Via a press release issued to venues that Rogers was supposed to perform at, he has nixed his remaining tour dates because he is currently experiencing “a series of health challenges.” The release states that doctors expect the outcome to be positive, but have advised Rogers to cease touring while he recovers.

Rogers had a total of eight shows remaining in 2018, including stops in Blackpool, United Kingdom, and at the Stagecoach Festival in Indio, California.

Our thoughts and prayers go out to Rogers at this time. Here’s to a quick and complete recovery!