Decades Before Fame, “Dirt Poor” Elvis Gave Up The Only Thing He Ever Owned 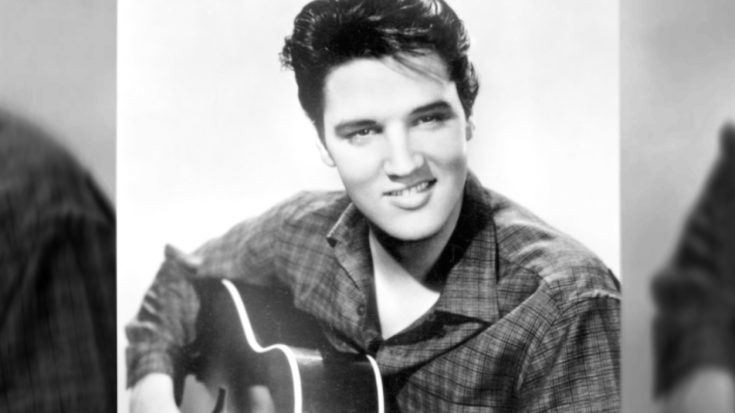 Elvis Presley is known for having a generous heart, but when did the legend’s nature of gift-giving begin?

According to Linda Thompson, who dated Presley from 1972 to 1976, the music icon’s generosity began well before Presley became famous. In a throwback post on Instagram, Thompson shared an interview where she spoke about Presley’s love of giving. In the clip, Thompson explained that Presley’s generous nature stemmed from his childhood in Mississippi.

“It began…he told me this story and I think it’s really sweet little story…when he was nine years old, he said that he got saved in the Christian sense,” Thompson stated in the interview. “They were very, very poor in Tupelo, Mississippi, Elvis’ family. He said he was dirt poor.”

While Presley did not have much to give as a child, the future star did possess a collection of comic books. Thompson explained:

“And he was suddenly filled with this wonderful spirit. And all he had in the world were comic books…So he took all of his comic books, and he ran out into the street and started giving his comic books away to all his little neighbors.”

For more on Presley and Thompson’s relationship, check out the following video.