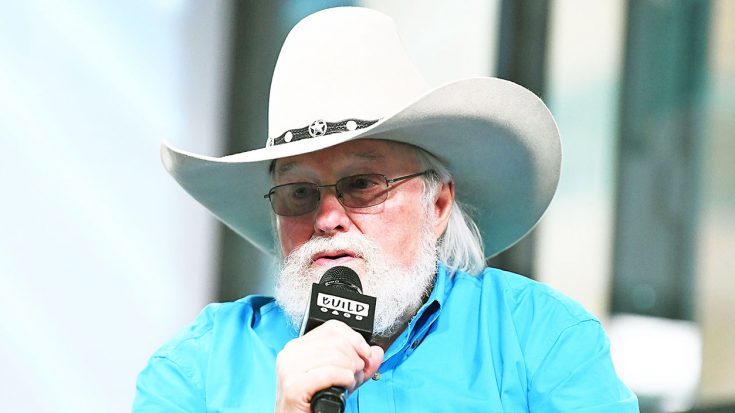 Just hours before the legendary singer and his band were supposed to go on stage for a show at the American Music Theatre in Lancaster, Pennsylvania, the venue revealed it would be postponed.

Citing illness, the American Music Theater revealed that The Charlie Daniels Band would not be cancelling their March 15 scheduled concert, instead postponing it, and that fans who have tickets should hold onto them and stay tuned for a rescheduled date to be announced.

The Charlie Daniels Band concert, originally scheduled for tonight, has been postponed due to artist illness. Ticket holders are being asked to retain their tickets, and will be notified when a new show date is confirmed. We apologize for any inconvenience this may cause.

This had to have been a sudden decision because they promoted the Charlie Daniels Band’s performance just one day before on their social media channels.

We wish them the best and hope for a speedy recovery for whatever they are battling!

Watch The Charlie Daniels Band jam out with some of the performers at his annual Volunteer Jam last week!

Posted by The Charlie Daniels Band on Wednesday, March 7, 2018