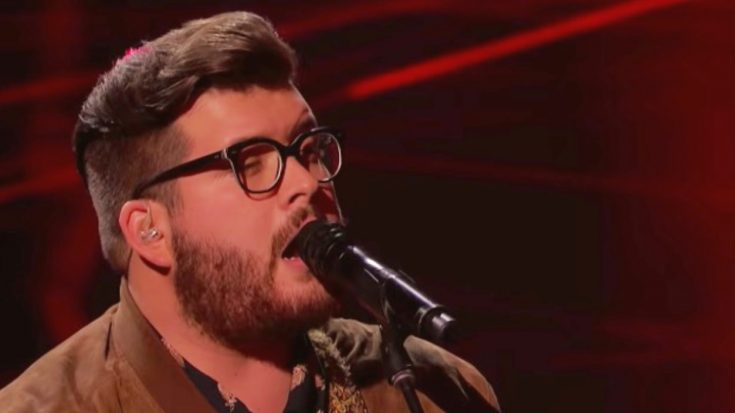 Testing Chops On A Classic

When the America’s Got Talent semifinals roll around, the contestants know they have to pull out all the stops. That’s why fan-favorite contestant Noah Guthrie decided to tackle a risky song when he took to the stage for his semifinals performance.

The song that Guthrie chose was a country classic, Dolly Parton‘s “I Will Always Love You.” Parton wrote the song entirely on her own as a way of saying goodbye to her business partner, Porter Wagoner.

Released in 1974, “I Will Always Love You” became a number one country hit. It topped the chart yet again after being re-released in 1982 in conjunction with the film The Best Little Whorehouse in Texas.

Parton starred in the film, and performed the song at the end as a way of saying goodbye to her character’s longtime love, played by Burt Reynolds.

It Was A Timely Performance, But Still Risky

Following Reynolds’ passing on September 6, “I Will Always Love You” experienced a slight resurgence in popularity. So it was certainly a smart move on Guthrie’s part to perform such a relevant song during the semifinals.

However, anyone who performs “I Will Always Love You” knows they’re taking a risk. The song is beloved around the world, thanks in large part to Whitney Houston’s famous cover.

Whenever someone covers “I Will Always Love You,” they usually either do so in Parton or Houston’s style. But Guthrie decided to take a more unique approach, opting to perform a stripped down version with a slight rock twist.

The result was something unlike any other version of “I Will Always Love You” that you’ve likely ever heard before.

It Earned Some Varied Responses

Judge Howie Mandel had a wealth of praise for Guthrie following his performance:

“You made [the song] your own…In my book, you’re far ahead of everyone else,” he said.

But Guthrie didn’t earn as much praise from the other judges. Instead, he heard some mixed reviews.

Judge Mel B said she wasn’t pleased with his rendition of the song. As for Simon Cowell, he praised part of his performance and criticized another:

“For me, the song had two parts,” he said. “The first part I thought was horrible, but the last 20 seconds I thought were great…I genuinely don’t know if you made the right decision.”

What about you? Do you think that Guthrie made the right choice?

To hear just how much he changed things up, listen to Parton’s original rendition in the clip below. You at least have to applaud his efforts to make the song his own!