‘Yellowstone:’ What Character Is Sam Elliott Portraying In The ‘1883’ Prequel? 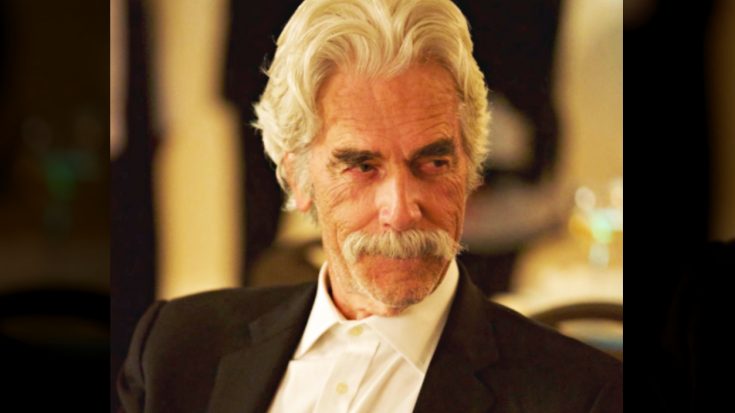 The upcoming prequel series follows the Dutton family’s decision to move to Montana in hopes of escaping poverty. 1883 also highlights Manifest Destiny, a belief that drove settlers to dispute with Native Americans who occupied the plains. According to Deadline, production will begin in Texas in late summer 2021, and the series is expected to debut on Paramount+ later in the year.

Tim McGraw and Faith Hill are under contract to headline the series as the Dutton family’s original patriarch and matriarch. The country superstars and real-life husband and wife will be accompanied by another fan favorite. Actor Sam Elliott will also be joining the new cast for the highly anticipated offshoot. Elliott is no stranger to Western roles, and he is known for his work in The Hero, A Star Is Born, and many other feature films.  According to popculture, Elliott will portray Shea Brennan, a rugged cowboy tasked with guiding the first Dutton family settlers to their new home in Montana. His character will also carry a dark past, which will be interesting for fans to unravel throughout the show.

For more on the prequel series, check out the following clip.