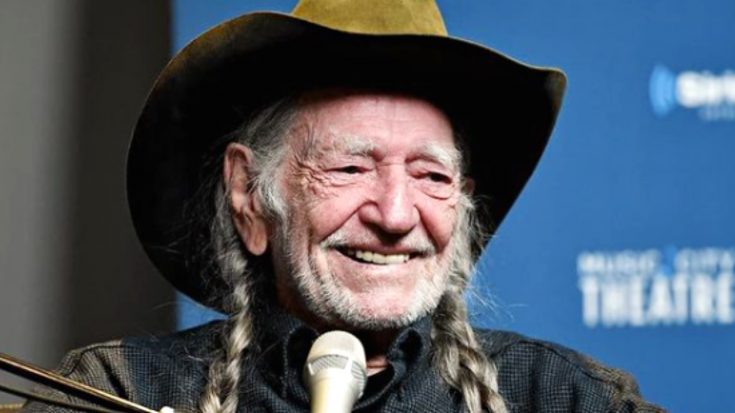 Willie Nelson is not one to hold back on what he personally believes in.

Throughout Nelson’s career, the singer has been asked many politically inclined questions. Still, Nelson is not interested in changing anyone’s mind on controversial topics. In fact, he is tired of political questions altogether. During an interview (via his book Letters to America) with WSJ. Magazine, Nelson admitted:

“I’ve been asked if I believe people should be allowed to kneel during the national anthem. Regarding peaceful protests and just about anything else, I believe everyone should do whatever the f— they want to do.”

Nelson is not forcing anyone to partake in another person’s ideas or beliefs, but the singer also has no intentions of changing how he acts or thinks so fans will purchase his music. In a candid statement, Nelson shared:

For more on Nelson, check out the following video.