Why Lucille Ball Was Once Shot At While Taking A Bath 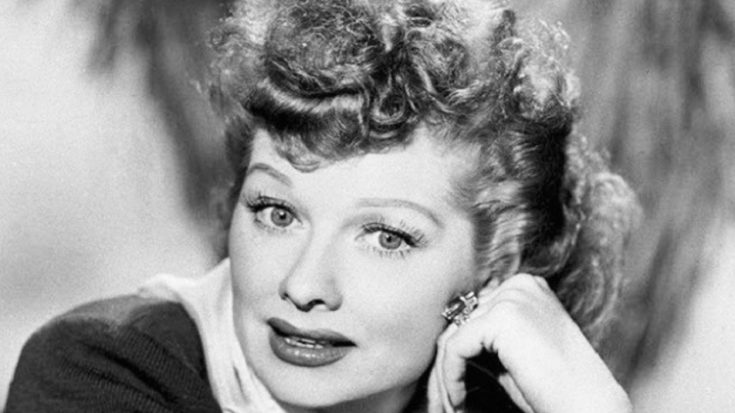 Lucille Ball has a reputation for being a lovable redhead with iconic comedic talent. Still, before the star captivated audiences on I Love Lucy, Ball struggled to establish herself as an actress.

In the documented book Lucille Ball & Desi Arnaz: They Weren’t Lucy & Ricky Ricardo, authors Darwin Porter and Danforth Prince explained that Ball was not an overnight success. In the book, they said that Ball often auditioned for parts using the stage name Diane Belmont or Montana Ball. The actress would also sneak leftover food from dates to get by at home.

The authors also admit that Ball dated Pat DiCicco, who was allegedly affiliated with the mafia. Due to the relationship, Ball had a near-death experience while staying at the Kimberly Hotel in Manhattan. The actress was taking a bath when someone opened fire on the bathtub.

“While she was soaking in the tub, she was fired upon and the bathtub was riddled with bullets. Miraculously, she escaped injury, but the room downstairs was flooded,” the book read.

In another documented instance, Ball was dancing at a club in Harlem when she recognized a man at the establishment. Ball insisted to a friend that they leave the club. Later that night, the man Ball remembered shot another person.

Luckily, Ball began to get traction in the film industry, and the actress soon became one of the most recognized women in Hollywood.

Relive some of Ball’s best onscreen moments in the video below.