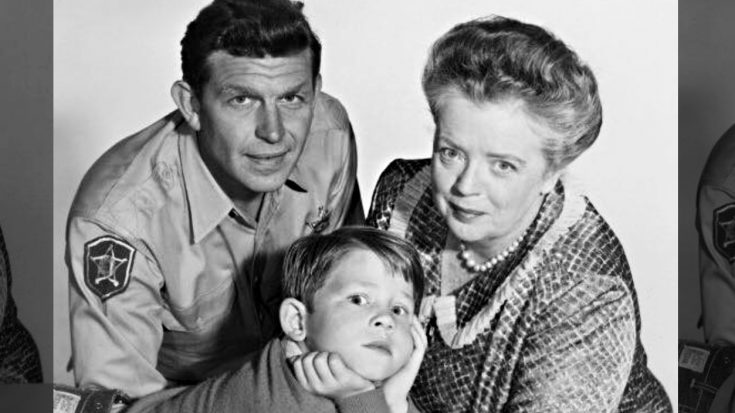 Behind-the-scenes of The Andy Griffith Show, one particular cast member was challenging to work with onset.

In the classic series, The Andy Griffith Show, Aunt Bee Taylor portrays a warm, loving woman who cares for her widowed nephew, Andy, and his young son, Opie. Actress, Frances Bavier, played the part so well that it shocked many fans when cast members revealed that Bavier was closed off and high tempered.

Ron Howard, who portrayed Opie Taylor, told Archive of American Television that Bavier often “kept to herself.” Howard believed that Bavier’s professionalism was the reason she stayed to herself onset. Howard explained:

“But I don’t think she ever felt a part of what these boys were up to and their shenanigans.”

Bavier also gained a reputation for being difficult to manage. Author Geoffrey Mark, who wrote The Lucy Book, disclosed to Closer Weekly that one of the show’s directors compared Bavier to a landmine. He explained:

“I can only repeat what I was told, but on The Andy Griffith Show, Howard Morris, who played Ernest T. Bass on the show and directed episodes of it, said that directing Frances was like stepping on a landmine. If you would ask her to move three inches to the right to get in the proper frame, she’d blow a fuse and refuse.”

Griffith chose not to speak publicly about his experience working with Bavier; however, the actor did disclose in a 1998 interview with Larry King Live that Bavier reached out to him a few months before her death to apologize. Bavier expressed to Griffith how much she regretted her previous behavior.

Despite tensions, the cast of The Andy Griffith Show had a lot of fun together. Listen to Griffith and Howard reminisce in the video below!