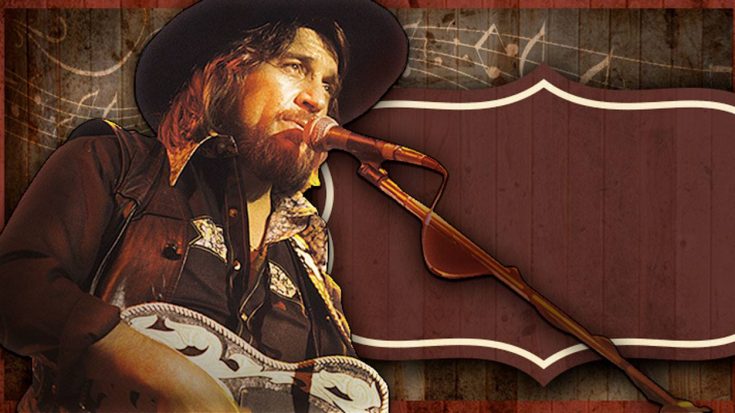 In 1966, Waylon Jennings scored his first Top Ten hit with “(That’s What You Get) For Lovin’ Me.” The song peaked at the ninth spot on the country chart, and was one of many hits to follow.

Jennings’ first number one came eight years later with “This Time.” He was no stranger to the chart’s top spot after that, with songs such as “I’m a Ramblin’ Man,” “Are You Sure Hank Done It This Way,” and “Luckenbach, Texas” also hitting number one.

Then, there are dozens of other songs that never got the chart success they deserved, but remained treasured by fans. In other words, it’s practically impossible to pinpoint Jennings’ all-time greatest song.

As impossible as it may be, we’re about to ask you to do just that in our poll below. We’ve include the titles of multiple songs that have traditionally been viewed as Jennings’ best pieces of work. All you have to do is cast your vote for the one you believe to be the greatest.

Be sure to scroll through the poll to view all of the choices. If you don’t see the song you’re looking for, you can always select the “other” option and leave us a note in the comments!