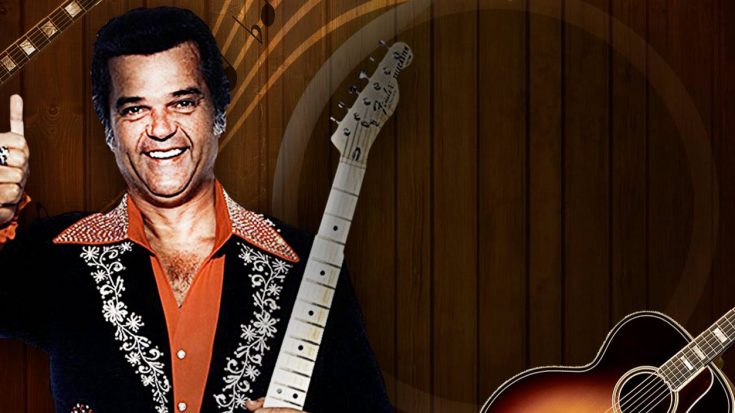 It’s a seemingly impossible question to ask…what’s the best song that Conway Twitty ever recorded?

Before George Strait took over, Twitty held the record for the most number one hits in country music, with a total of 40. You could point to any one of those 40 songs and rightfully declare it as the best song in Twitty’s catalog.

But that’s not even counting the dozens of other songs that were Top 10 hits for Twitty. It’s also not counting the hidden gems that were tucked away on albums but never released as singles. In other words, there are well over 100 songs that could be named Twitty’s best.

Today, we’re going to ask you to do the impossible with the poll we have below. We want you to vote for Twitty’s best song!

Of course we couldn’t include everything he ever recorded, so we listed seven of his most iconic hits. If you don’t see the song you’re looking for, you can select the “other” option and comment with the song you want!

We’re interested to see which song y’all will pick as the winner in this poll!