Tony Dow’s Wife Shares Update On His Health After Hospitalization 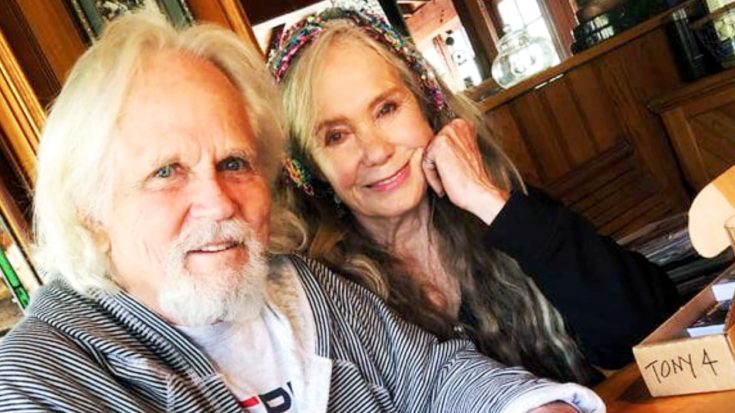 On Thursday (August 26), Leave it to Beaver star Tony Dow went to the ER. to receive treatment for pneumonia. His wife, Lauren, spoke with TMZ, to clarify that Tony did not have COVID-19. She said he was tested five times, and all of the tests came back negative.

However, because of the recent surge in COVID-19 cases, there were no available beds for Tony at the hospital. TMZ reports he had to wait in the ER for 24 hours before a bed finally opened up for him.

Fans were understandably concerned about 76-year-old Tony after learning about his hospitalization. His manager, Frank Bilotta, tried to ease everyone’s minds with an update he shared on Tony’s official Facebook page on Monday (August 30).

“Thanks for your patience on this update,” Rick wrote. “Tony has been diagnosed with pneumonia but is in good spirits and is doing well. He was up walking around yesterday and his doctors think he should be able to return home within the week.”

The latest update on Tony’s health came from Lauren the following day (August 31). In her update, she said “Tony’s spirit is positive,” but his symptoms are causing him some serious pain.

“With Pneumonia, in Tony’s case, comes a violent cough causing pains on the top of his head, but no fever,” Lauren said. “Lots of IV’s -it amazes me that a body can survive on IV’s alone. It is heartbreaking to see his arms so bruised and battered.“

Lauren wrote about how Tony has been getting in some exercise by walking through the hospital corridors with his nurse. She said “for the most part” the members of his medical team have been extremely “compassionate” while caring for him.

You can read Lauren’s full update on Tony’s health below. We’ll continue praying for his recovery.