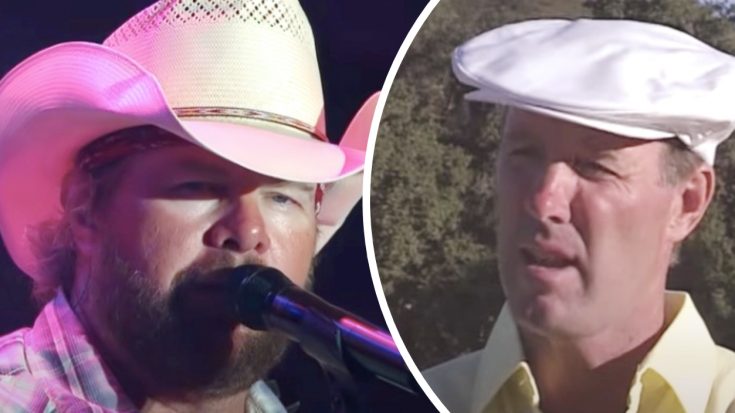 Pro golfer Tom Weiskopf died on Saturday (August 20) at the age of 79. The Columbus Dispatch reports that Weiskopf “had been dealing with pancreatic cancer since late 2020.”

Weiskopf was born in Massillon, Ohio. He played golf for The Ohio State University and eventually went pro, winning 16 times on the PGA Tour between the years of 1968-1982. Perhaps his most noteworthy win was during the 1973 Open Championship at Royal Troon.

Weiskopf was also a four-time runner-up at the Masters.

On top of golfing, Weiskopf spent years working as a golf analyst for CBS and ABC/ESPN. He also became a golf course architect and built many notable courses, such as Double Eagle in Galena, Ohio.

Tom Weiskopf, who won the British Open in 1973 and won 16 PGA Tour events before becoming a golf course designer, has died at 79. https://t.co/pkAS3jGGrZ

The golf community was understandably devastated when they learned about Weiskopf’s death. One person who reacted to the sad news was country singer Toby Keith, who is also an avid golfer.

Keith addressed Weiskopf’s death in a post on social media. He shared an old photo of Weiskopf, and said:

“My old friend Tom Weiskopf was called home. He’s been in our prayers for a while now. Our thoughts and prayers will be with Laurie and family now. Rest In Peace my legendary buddy. Godspeed.“

You can see Keith’s tribute to Weiskopf below.

See a few more photos from some standout moments in Weiskopf’s career by watching the video below.

Our thoughts and prayers go out to Weiskopf’s friends and family during this sad time. May he rest in peace.