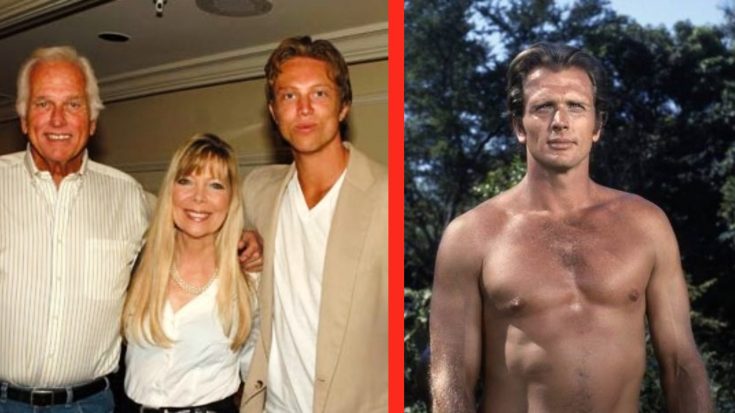 According to new reports from ET based on information released by authorities, Ely’s son was unarmed when he was shot by sheriff’s deputies after they arrived at the home and found his mother stabbed to death.

“The suspect told deputies that he had a gun, advanced towards the deputies, and motioned with his hands as if he were drawing a weapon,” the Santa Barbara County Sheriff’s Department said in a statement. “In response, four deputies fired a total of 24 rounds from their service weapons, fatally wounding the suspect.”

The mother was found stabbed to death at their Santa Barbara area home on, October 15th, 2019. Police were called on the scene for a domestic disturbance – in a 911 call placed by their 30-year-old son, Cameron.

Valerie was 62 years old and she and Ely had been married for over 35 years. They had three children together. According to Fox News, the 911 dispatch audio shows that Cameron tried to blame his father for the attack on his mother.

Officers reported that Valerie had died from “multiple stab wounds.”

The dispatcher says that she had spoken with both a younger male and an elderly male, noting that the younger male was “out of breath, unintelligible, and crying.”

Next, the sheriff’s deputy who was on-site and speaking in the dispatch audio says that he had made contact with the elderly gentleman, but they were still trying to locate the younger man who had called in the disturbance.

People reports that Ron Ely suffers from a medical condition that has limited his speech, so communicating with officers was difficult for him – however, he was able to indicate that it was a family member who had killed his wife.

The deputies began to search the premises for the assailant and upon locating Cameron on the property, he began to “pose a threat” to officers and they were forced to fire their service weapons at the suspect, which killed him.

Ron Ely suffered no injuries in the attack but was taken to the hospital to be checked out anyway.

Our prayers are with the Ely family during this very difficult and disturbing time.