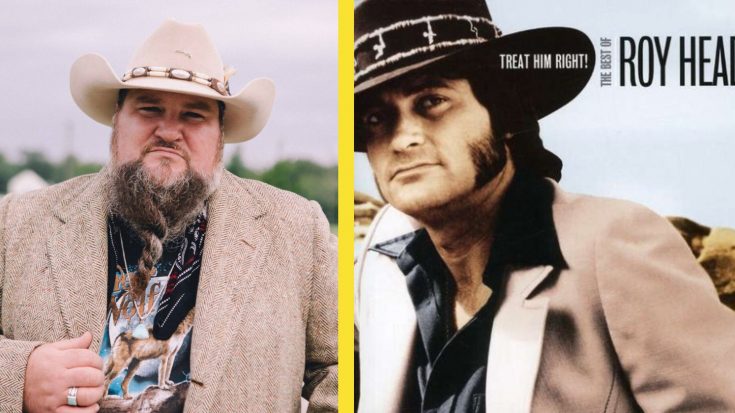 Fan-favorite Voice winner and country singer Sundance Head is mourning the passing of his famous musician father, Roy Head, who died this week at the age of 79.

Roy Head was known for his series of hits throughout the 60s and 80s. From his discography, “Treat Her Right” has become one of his most recognizable songs – even to listeners today.

Additionally, Roy also had some success in the country music genre with songs like “Come to Me,” “The Most Wanted Woman In Town,” and a cover of Rod Stewart: “Tonight’s the Night (It’s Gonna Be Alright).”

In 2016, Roy was rushed to the ER with a ruptured aorta and underwent surgery to fix it as well as an aneurism in his stomach. Shortly thereafter, Sundance Head explained that his dad had been in recovery and things were looking up.

Unfortunately, Roy passed away on September 21st, 2020, in the arms of his wife, Misty.

My old dad Roy Head has went to be with the lord this morning he was an amazing person and a wonderful dad. He slept…

“Well my old pops is gone to rest,” Sundance wrote on Facebook after the announcement. “I’m trying to make sense of it and I feel like he was the rock on the shore I could always gauge me [sic] distance with.”

Our thoughts and prayers are with the Head family during this very difficult time.