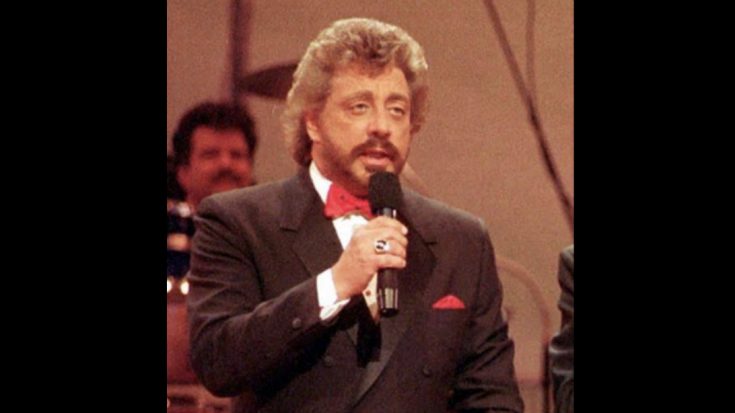 Harold Reid, founding member and bass singer for the Statler Brothers, has died from kidney failure at the age of 80.

According to Reid’s nephew, Debo Reid, the Grammy award-winning singer passed away in his hometown of Staunton, Virginia, on Friday, April 24.

“He leaves a large and loving family and millions of fans who remember his stage and TV antics with smiles and cherish his music that will live with the ages,” Debo Reid said in a statement to ABC News.

Reid’s bandmate, Jimmy Fortune, shared his grief on social media saying, “Our hearts are broken tonight. My brother Harold Reid passed away at home with his family. Our prayers and our thoughts are with Brenda and his children and grandchildren and with my other brothers, Don and Phil. We made a lot of great memories together. I’ll miss you, brother, till I see you again.”

Reid and three of his childhood friends (Lew DeWitt, Phil Balsley and Joe McDorman) formed the quartet in the late 40s. McDorman was eventually replaced by Harold’s younger brother Don. Formerly known as the Kingsmen, the group changed it’s name to the Statler Brothers, despite only two of them being brothers and none having the surname of Statler. The new name came from a box of facial tissues the men saw in a hotel room.

Originally a gospel group, the quartet made the switch to country music in 1964, after meeting Johnny Cash who is credited with discovering the quartet and helping launch their career. The Statler Brothers opened for and sang back up vocals for Cash for 8 1/2 years before setting out on their own.

The decades that followed were full of success for the Statler Brothers. Three Grammy awards, 8 consecutive CMA Vocal Group of the Year awards, inductions into the Gospel Music Hall of Fame (2007) and the Country Music Hall of Fame (2008) cemented the group’s place in music history as one of the greatest vocal groups of all time.

Much of the group’s success can be attributed to Harold Reid’s vision and his comedic stage presence that connected with audiences around the world.

Our thoughts and prayers are with Harold Reid’s family, bandmates, and friends during this time.