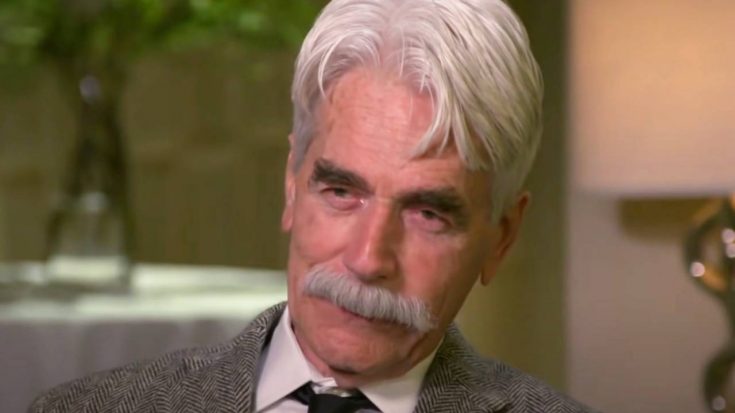 Ever since the popular Netflix series The Ranch premiered its final season in January 2020, fans have been wondering if and when the legendary Sam Elliott would ever join another television show. Turns out, we didn’t have to wait that long!

In August 2020, NBC’s streaming service Peacock announced that it would be ordering a television series of the famous SNL sketch MacGruber, which is a parody of McGyver.

The sketch was made into a movie in 2010 and starred Will Forte, Kristin Wiig, Ryan Phillippe, and Val Kilmer. The movie’s director is teaming up with Forte once again for the Peacock series.

Kristen Wiig and Ryan Phillippe are also set to reprise their roles. Three legendary actors have just been added to the cast – Laurence Fishburne, Mickey Rourke, and Sam Elliott!