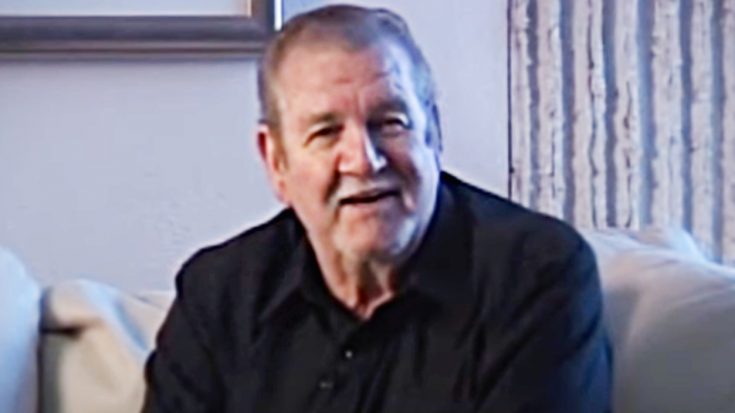 Clark was born in Oct. 1935 in Oklahoma, before moving with his family to Arizona. Clark began performing music in the 1950s and eventually influenced artists like Elvis Presley and Keith Richards of the Rolling Stones. According to the Associated Press, Clark passed away in Joplin, Missouri, at Mercy Hospital on July 4, 2021. He was 85.

Clark is most known for his biggest hit, “The Fool,” which was released in 1956 and climbed to No. 7 on Billboard‘s Top 100. Later, both Elvis and the Animals recorded their own renditions of the hit.

In an interview with Associated Press, Clark’s publicist, Johnny Vallis, opened up about the singer’s influence on Elvis. Vallis revealed that Elvis actually recorded “The Fool” twice. While one version was released to the public, Elvis made a private recording for himself during his service in the Army.

Vallis also revealed that Clark was in the hospital receiving cancer treatment when he contracted COVID-19.

For more on Clark’s life and career, check out the following video.