Reba McEntire Returns To Acting – Learn About Her New Project 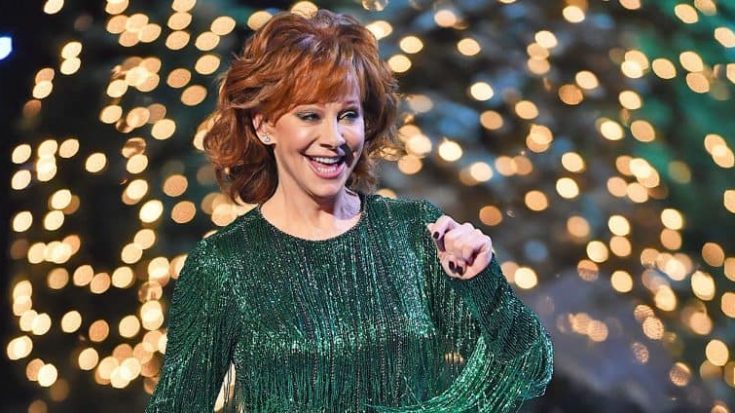 Reba McEntire may be most well-known for being a country music singer, but the 64-year-old superstar also has quite the filmography to her name.

McEntire’s first foray into the acting world was in 1990, which is when she played the character Heather Gummer alongside Kevin Bacon in the film Tremors. Since then, McEntire has appeared in numerous films and television series, including The Little Rascals, The Gambler Returns: The Luck of the Draw, and Baby Daddy.

But where her acting career is concerned, Reba is most well-known for playing Reba Hart on the sitcom Reba, which ran for six seasons and is considered to be one of the greatest TV series of all time.

Anyone else randomly think of the Reba show sometimes? No, just me? Okay cool. pic.twitter.com/ZA8siQSdVL

Now, years after Reba ended, McEntire’s passion for acting is as strong as ever. Speaking to Nash Country Daily in 2017, she explained why she loves acting so much:

“I love to watch television. I love movies. So acting is something that entertains me. Television and movies entertain me. I love to be entertained, but I also love to entertain people. By watching that, I want to get in there and do it myself.”

Where movies are concerned, some of McEntire’s more recent roles have been for animated features. She has given her voice to many films by now, including The Fox and the Hound 2, Charlotte’s Web, and The Land Before Time: Journey of the Brave.

Adorable picture of "Dixie" voiced by Reba, from "The Fox and the Hound 2" :)) pic.twitter.com/0uKjTCsW

Now, McEntire is about to give her voice to yet another animated character, as was just announced on Tuesday (July 23).

The Hollywood Reporter revealed that McEntire will be joining an all-star cast on an upcoming Fox Animation feature called Spies in Disguise.

Here’s everything we know about the film so far:

So we don’t have to wait much longer to see McEntire’s latest film! Stay tuned for any updates on the project, because as mentioned above, we still don’t know what McEntire’s exact role is!

Are you exacted to hear that McEntire is participating in another film? Which one of her past acting projects is your favorite?

Reba is always a good answer, since the show contained so many hilarious moments. Watch one of those moments below!