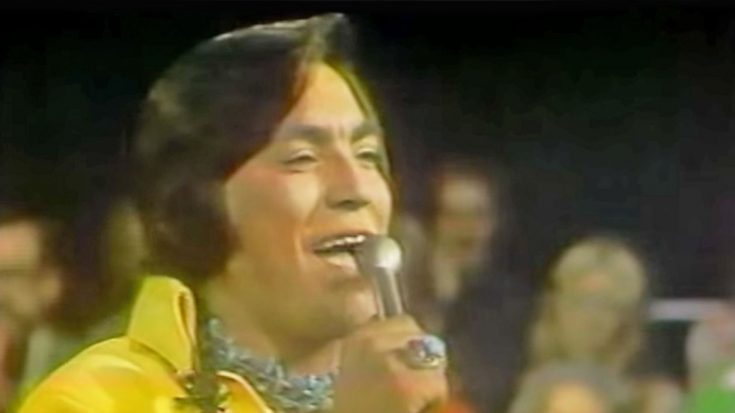 The country music world has lost another great.

It was recently reported by Music Row that the man who went by Bill ThunderKloud, but was born Vincent Clifford, passed away on June 5. A member of the Ysimshian Indian Nation, ThunderKloud was extremely proud of his Native American heritage, and was known during his country music career for wearing beads, turquoise jewelry, feathers, braids, and costumes.

Two years later, he moved to Nashville full-time and signed a contract with 20th Century Records, where they charted the song “What Time of Day” and was a crossover hit. ThunderKloud was then known for recording country remakes of popular oldies including “Indian Reservation,” “Try a Little Tenderness,” and “Pledging My Love.”

His final appearance on the country charts was 1979’s “It’s Alright,” but he continued to tour and make appearances until 1991. Since then, he moved to Palm City, Florida where he passed away “due to complications from a stroke and pneumonia,” according to Music Row.

Our thoughts and prayers go out to his wife Bev, his daughters Shawnee and Chey Kuzma, his three grandchildren and the rest of his family and friends.

Watch ThunderKloud perform “What Time of Day” in 1975 below.