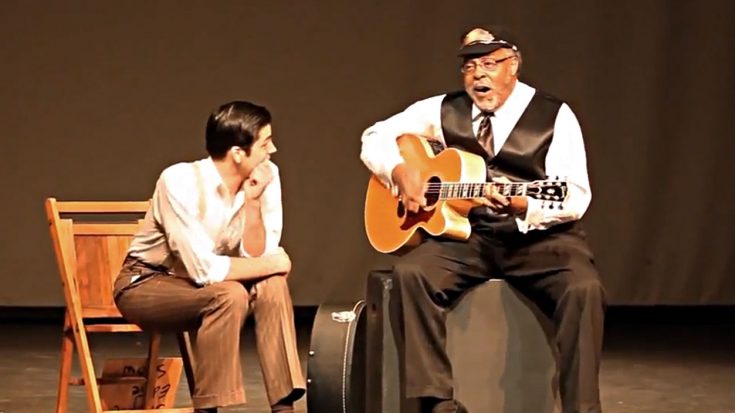 One of the most prolific and prominent musicians in the Nashville-area blues scene for more than half a century, James “Nick” Nixon was a treasured part of music’s history and will truly be missed.

Nixon, who passed away on Tuesday (February 28th, 2018), was just 76 years old. He was raised singing in church and grew up continuing to pursue music throughout school and his young adult years.

During the 1960s, Nixon became part of Jefferson Street’s incredible music scene and even rubbed shoulders with greats like Jimi Hendrix and Billy Cox. Later, he became the lead singer of the group King James and the Sceptres – one of Nashville’s first integrated music groups.

In his later years, Nixon was part of The Andy T – Nick Nixon Band and together they released several records before Nixon retired in 2016. He also was a well-loved teacher of music programs and spent more than three decades doing so.

Nixon was honored by many on social media as they expressed their deep mourning and sadness with his passing. See some of the kind words many had to say about such a legendary musician below.

Our dearest friend and family member, Nick Nixon, passed on at noon today. Please keep his family, his band family, and…

James Nick Nixon. Rest In Peace. You were the real deal. A voice like no one else. It was always an honor to play music with you. Pump the gas four times…. three and a half…😞

We are very sad to say goodbye to original band member Nick Nixon. One of the finest vocalist ever to record or perform,…

I'm saddened by the passing of James Nick Nixon. My condolences to Nick's family. Nick was a great teacher, musician, and friend who taught me so much. I miss him dearly.