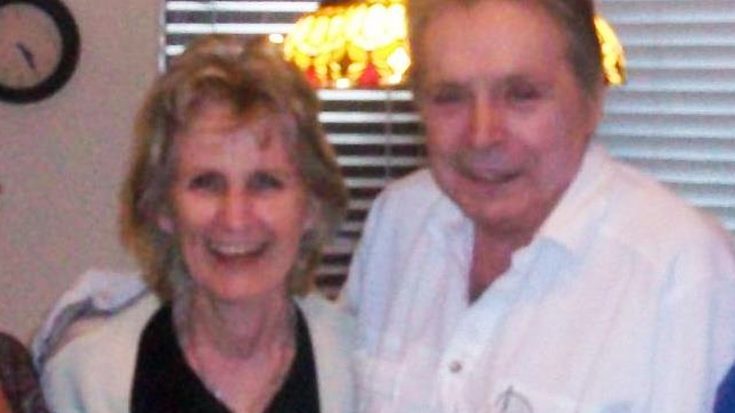 The beloved wife of classic country music star Mickey Gilley has passed away at the age of 80 years old after a serious health battle.

Mickey Gilley and his wife, Vivian Gilley, were married for more than 55 years before her passing on Friday, December 13th, 2019. Throughout their time together, Vivian held a significant role in her husband’s career as his manager for some time – and later, she ran their honky-tonk club in Pasadena, Texas.

In 2018, after being diagnosed with Alzheimer’s in the years prior, Vivian was moved to a care facility as the effects of the condition grew worse.

Together, Vivian and Mickey Gilley welcomed one son into the world, Gregory.

Nearly two years ago, Gilley himself was injured in a terrifying car accident that he was lucky to walk away from with just a few broken bones and scrapes.

Our thoughts and prayers are with the Gilley family as they mourn the passing of their beloved Vivian.

Watch the clip below from Urban Cowboy which featured their own honky-tonk bar, Gilley’s Club.