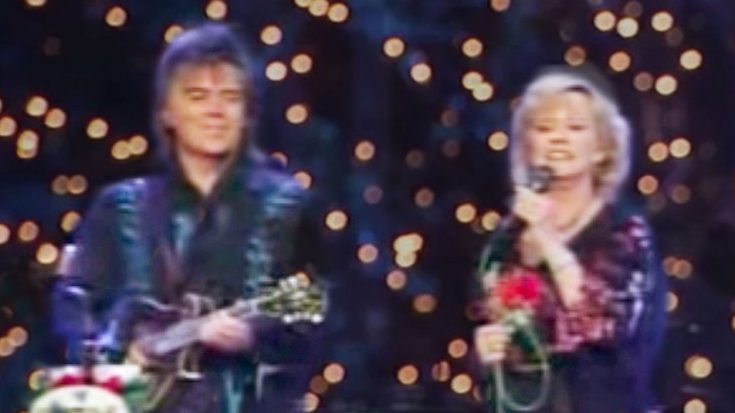 One of the most beloved Christmas carols of all time is a tune called “Away in a Manger.” While the carol is one of the most popular to ever exist, little is known about its history.

It is estimated that it was first published at some point in the late 19th century, but other details about it remain primarily unknown.

According to the article Not So Far Away in a Manger by Richard S. Hill, it was long believed that “Away in a Manger” was written by German friar and theologian Martin Luther. However, that belief no longer holds as strong.

Now, it is thought that “Away in the Manger” actually has American roots.

A Line Of Renditions

While the two most common musical accompaniments to the tune are credited to William J. Kirkpatrick and James Ramsey Murray, researchers have been unable to confirm who wrote the lyrics.

The lyrics have varied over the years and from each individual artists’ renditions, but the message remains the same. The song is all about the story of Jesus’ birth, and how he had humble beginnings sleeping in a manger with “no crib for a bed.”

Many country artist have honored this incredible piece of music by recording their own renditions of it. The song has been recorded by everyone from Glen Campbell, to Reba McEntire, and even Kenny Chesney.

Of course, it would be impossible to keep track of how many times a country artist simply performed “Away in a Manger,” because that number is in the hundreds.

But one performance of the song that will never be lost is one between country couple Marty Stuart and Connie Smith.

Stuart and Smith are country icons all on their own. So when the couple married in 1997, they ended up forming on the strongest country power couples in history.

With so much talent between the two of them, it should come as no surprise that the duo performed a breathtaking rendition of “Away in a Manger.” The performance we’re referencing took place at the Grand Ole Opry in 2008, and aired on GAC.

Stuart left the singing to Smith in this performance, and she put the room at instant peace with her smooth, sweet voice. As for Stuart, he showed off his talents as a musician by accompanying his wife on mandolin. He even had short solos throughout the song that left the crowd in awe.

The end of the couple’s performance was met with appreciative applause, as Smith said “Thank you honey!” to Stuart for playing so beautifully for her.

We’d personally like to thank Stuart and Smith for this divine performance of “Away in a Manger.” We’re sure you’l feel the same after you watch the performance in the video below.