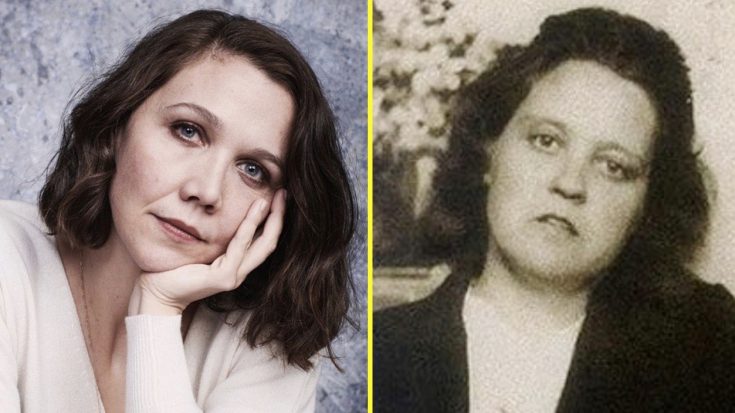 On July 15, 2019, director Baz Luhrmann confirmed that he had found his Elvis Presley for his upcoming film detailing The King of Rock and Roll’s life, titled Elvis.

It was reported that Ansel Elgort, Miles Teller, and Harry Styles were up for the role, but Luhrmann went with Austin Butler and announced the decision on Twitter.

The 27-year-old actor has earned great praise for his past roles, particularly for his portrayal of Don Parritt in the Broadway play The Iceman Cometh. He is also one of the many all-star actors cast in Quentin Tarantino’s Once Upon a Time in Hollywood, which also starred Leonardo DiCaprio and Brad Pitt.

Also already cast in the film is Elvis’ manager “Colonel” Tom Parker. He will be played by Tom Hanks.

Next up was the debate for who would play Priscilla Presley. There were rumors that singer Lana Del Rey wanted the role, and Priscilla herself had said “I like Lana” when asked about who she thinks should play her.

But it was actress Olivia DeJonge who landed the role. Luhrmann tweeted the announcement on October 25, 2019.

Months after those confirmations, another announcement has been made as to who will play Presley’s beloved mother, Gladys. Presley often spoke about the love he had for his mother, often calling her his “number one girl.”

Variety first published that news that Gladys will be played by Golden Globe Award-winning actress Maggie Gyllenhaal. She confirmed the news on her Instagram saying, “Next up: Gladys Presley. Mama to The King.”

Next up: Gladys Presley. Mama to The King. @bazluhrmann

Luhrmann also confirmed the report on his Instagram page, asking fans to swipe to see his reveal.

We can’t wait to see who else Luhrmann has selected to play the important roles of those close to Presley.

Watch Gyllenhaal break down her career in the video below. She’ll have to add one more movie soon!