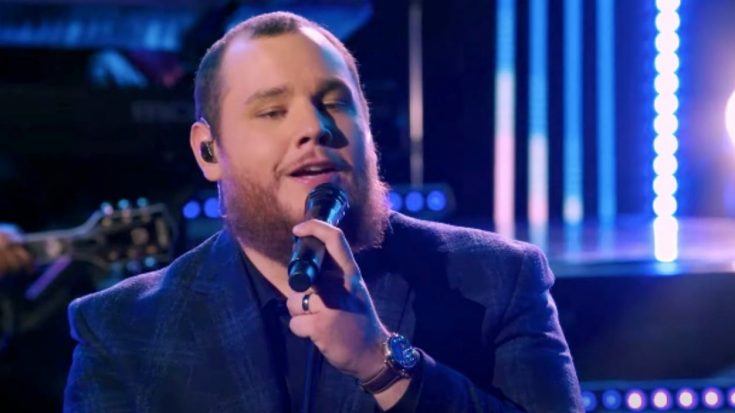 In 2021, CMT honored the late Charley Pride during a CMT Giants special. The special featured a star-studded lineup of performers, including George Strait, Alan Jackson, and Wynonna Judd.

Charley’s son, Dion, was also involved in the special. He spoke to People about how much it meant to him:

“This is so very meaningful to my family,” he said. “As proud as we are of all my dad’s accomplishments, this is just something that keeps him alive, so to speak. During the screening, I was glad the lights were off because I teared up several times.“

Dion said he was “overwhelmed” to see all of the superstar artists who stepped up to pay tribute to his father:

“I don’t know if there are any words to really describe how powerful it was to see these people, with the stature of their careers and everything, come out of to honor my family and my dad,” he said.

The artists who took to the stage during the Giants special performed many of Charley’s iconic tunes, including “Where Do I Put Her Memory,” “Is Anybody Goin’ to San Antone,” and “All I Have to Offer You (Is Me).”

Of course, the special wouldn’t have been complete without a performance of Charley’s signature song, “Kiss An Angel Good Mornin’.” Luke Combs was given the honor of singing the track, and he rose to the occasion.

But Luke wasn’t alone. He was joined by Robert Randolph and Reyna Roberts. Together, the trio delivered a performance the viewers loved.

Tune in below to watch Luke, Robert, and Reyna cover “Kiss An Angel Good Mornin'” on the CMT Giants special. We feel like Charley would have been proud to hear their performance.