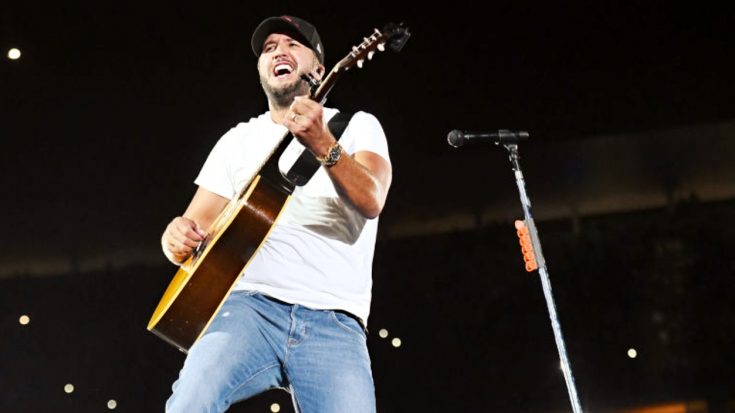 If you’ve ever been to a Luke Bryan concert, you know that the man likes his cover songs. While he often visits country classics as well as his peers’ current hits, he is also known to jam out to a pop song or two.

Typically, Bryan limits the cover section of his concerts so it doesn’t take up too much space. After singing a few songs, he jumps right back into his own selection of hits.

But Bryan’s Saturday (July 28) show at Dodger Stadium was no typical concert. In fact, it was a history-making concert, as it made Bryan the first country artist to ever headline and sell out a show at the venue.

Dodger Stadium changed my life tonight. Thank you from the bottom of my heart for being here. #WhatMakesYouCountryTour #DodgerStadium #HistoryMade

To mark the occasion, it only made sense for Bryan to perform a stadium-size medley of cover songs for his fans. He opted to go for all classic and traditional country hits, kicking things off with George Strait‘s “Carrying Your Love With Me.”

Bryan had a little help in his quest to treat the jam-packed crowd to their favorite country tunes. Show opener Jon Pardi joined him on stage for the entirety of the medley, which made the performance all the more entertaining to watch.

After singing “Carrying Your Love With Me” in full, things got even better when Bryan and Pardi launched into the Alabama hit, “Mountain Music.” But the fun didn’t end there! The two upped the ante even more by singing Nitty Gritty Dirt Band‘s “Fishin’ in the Dark,” and wrapped everything up with Brooks & Dunn‘s rowdy “Hillbilly Deluxe.”

If you weren’t one of the thousands of people that got the chance to see Bryan’s Dodger Stadium show live, you’ll want to check out the clip of his medley performance below. It’s pretty darn addictive…something you can’t help but sing along with! 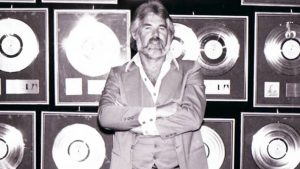