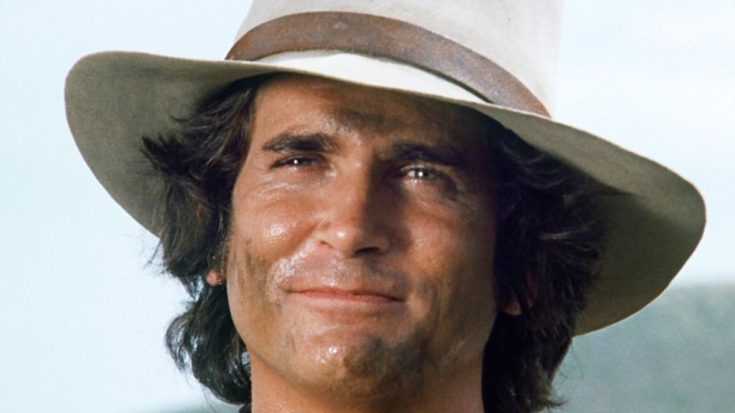 Little House on the Prairie star Michael Landon was married to his second wife, Lynn Noe, from 1963 to 1982, and over the years, he had one major complaint about Noe.

In Tom Ito’s book Conversations with Michael Landon, the actor opened up about his issues with Noe’s parenting style. Landon claimed that his ex-wife spent “basically no time” with their children and described as methods as “aristocratic.” Instead of helping raise the children, Noe relied heavily on nannies.

“With my second wife, there was basically no time spent with them,” Landon told Ito. “You hire people, and they do those things. It’s really not right. It’s not good. But it’s another way of doin’ it. I just don’t think it’s as good.”

Despite Landon’s disagreement with Noe’s parenting style, he grew so used to the behavior that when his third wife, Cindy, became very involved with the kids, he became a little jealous.

“It was in a way not easy for me,” Landon admitted. “Jealous of that. I got a little angry about that myself. I mean, where was my time? It was all being spent on little kids.”

Despite the adjustment, Landon described Cindy as “terrific” and seemed to admire her dedication.

For more on Michael Landon, check out the video below.