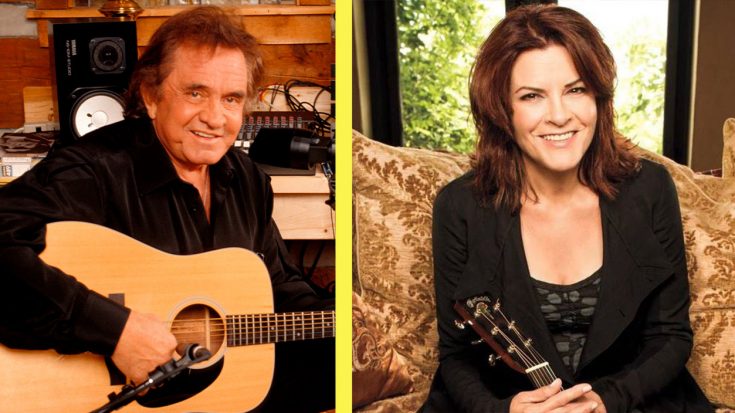 Johnny Cash is perhaps one of the most influential music artists to date. His music and songs impacted so many and looking back on his catalog, one, in particular, stands out – the last song he recorded with his daughter before his death in 2003.

“September When it Comes” is one of the treasured times that fans get to hear Johnny Cash sing with his daughter, Rosanne.

The song was written by Rosanne Cash and John Leventhal, then recorded by Rosanne in 2003. She included the song as the fifth track to her album Rules of Travel. The song is a reflection on mortality and carries extra weight since Johnny passed away in September, just months after the CD was released.

The song is one of many that the father-daughter duo sang together.

Watch the video below to see a Johnny Cash tribute to the song, “September When It Comes.”