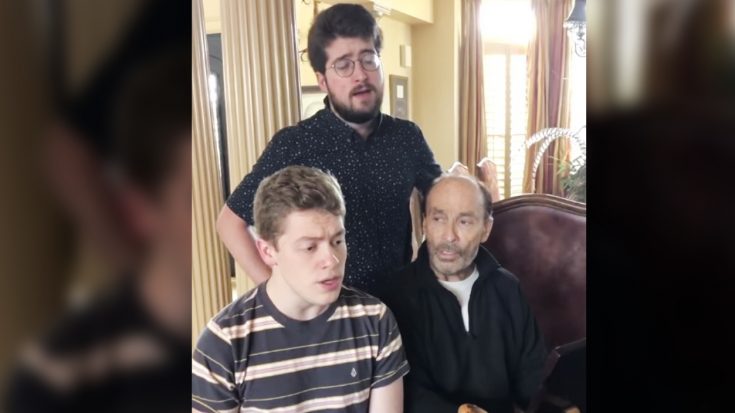 Today, I celebrate my beautiful wife Kim more than any other day of the year, because today God made the perfect woman! Happy Birthday to the lady who has made my life so complete! #HappyBirthday

They had two sons – Dalton and Parker – together and are very proud parents to their boys. Greenwood is especially proud that both boys have taken after him in the music side of things and often posts about their musical endeavors on his social media.

In 2015, his youngest son, Parker became the third Greenwood family member to perform at Carnegie Hall.

Kim and I are proud parents! Our youngest son, Parker, became the third member of our family to perform at Carnegie Hall last night! Parker and the BGA High School Choir are world class!

In 2016, his older son Dalton had a solo in his college choir’s performance of “O Come, O Come Emmanuel.”

This happened last night in Lexington VA at W&L! This is our son Dalton singing the same song that his mother Kim sang in my Christmas show 20 years ago! Not bad for a BioChem major! #soproud @wlunews @wlulex #virginia #proudparents @knockongreenwood

And in 2018, Parker performed the Ray Price song “Faith” at their church.

Kim’s Dad , Pop, asked our son Parker to sing this Ray Price song at church this morning. It was a priceless moment when he asked me to play piano for him. Proud of you son!

Well now, for Christmas, the Greenwood men all joined together for once to sing “O Holy Night” at home on Christmas night. With Lee playing, Parker sat next to him and Dalton stood behind them. They each traded off solos and joined together at the chorus.

“Merry Christmas from my boys and I on this holy night!” Green wood captioned the video.

Merry Christmas from my boys and I on this holy night! #leegreenwood #oholynight