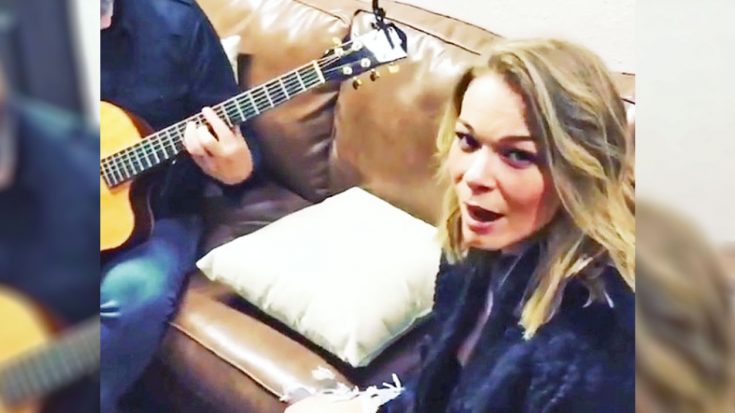 Out of all of the songs that David Allan Coe has released over the course of his career, none is perhaps more recognizable than “You Never Even Called Me by My Name.”

Released in 1975 as a single off of the album Once Upon a Rhyme, the song was the first Top Ten hit of Coe’s career.

“You Never Even Called Me by My Name” climbed as high as the eighth spot on the Billboard Hot Country Singles chart. It did even better in Canada, and reached the fourth spot on the country chart there.

Written by Steve Goodman and John Prine, “You Never Even Called Me by My Name” serves as a direct way of calling out the Nashville music industry.

At the time, Coe, Goodman, and Prine were all considered “outsiders” to Nashville. Because of this, the song mentions other outsiders and “outlaws” such as Waylon Jennings and Merle Haggard.

Overall, the song portrays how Coe knows he will never be recognized by the greater country music community. As he sings, “the only time I know I’ll hear David Allan Coe is when Jesus has his final Judgment Day.”

A Country Classic Gets Reinvented By LeAnn

Although “You Never Even Called Me by My Name” has a bit of a biting message, the song actually takes on a pretty relaxed feeling. This lends it well to acoustic covers, as one country star demonstrated on social media.

While sitting in her dressing room at Billy Bob’s Texas, LeAnn Rimes joined her guitar player for an impromptu cover of Coe’s famous hit.

Although Rimes’ career has branched off in many directions over the years, she has always maintained great respect for classic country artists, such as Patsy Cline. So the fact that she felt inspired to sing one of Coe’s songs isn’t surprising to us.

Since “You Never Even Called Me by My Name” was originally recorded by Coe, it’s interesting to hear a female artist’s take it on. Rimes’ voice complements the song beautifully!

We could try and describe her cover to you, but it’s probably best for you to simply see it for yourself. You can do so by tuning in to the clip below!

What do you think of Rimes’ version of this classic country tune? We were quite dazzled by it!