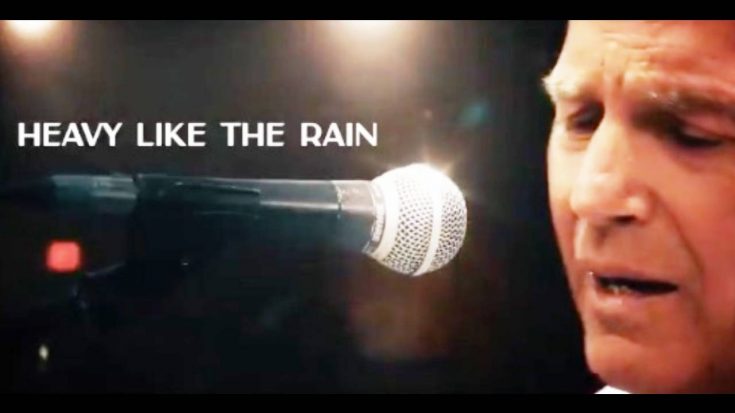 In 2007, actor Kevin Coster performed for the first time with his country band, Modern West. Since then, they have been touring and recording music in between all his acting projects, releasing five albums.

Their latest release was this past summer, an album titled Tales From Yellowstone. As many fans will know, Costner plays the lead role of John Dutton on the Paramount Network show Yellowstone, which recently wrapped up its third season with record-high ratings.

Tales From Yellowstone includes 16 songs that are entirely inspired by the characters of the show.

In a tweet on July 17, Costner said the song “Heavy Like The Rain” gives listeners “a look into how John Dutton must feel when he pours himself that glass of whiskey at night.”

In the song, he sings, “I’m so tired, trying to find a way. But trouble keeps falling, heavy like the rain.”

#HeavyLikeTheRain takes a look into how #JohnDutton must feel when he pours himself that glass of whiskey at night. ? “I’m so tired, trying to find a way. But trouble keeps falling, heavy like the rain.”

Although the album and song have been out for a while, Costner and his band will be releasing the lyric video on Monday (Nov. 2). He shared a short preview of it on Friday (Oct. 30).

The #HeavyLikeTheRain Lyric Video is coming out on Monday, but if you’re signed up for texts you’ll be getting an early preview of it today!? Sign up by texting: +1 (310) 564-0506 pic.twitter.com/aLWC9wi5x4

Listen to the full song below while we wait for the lyric video.