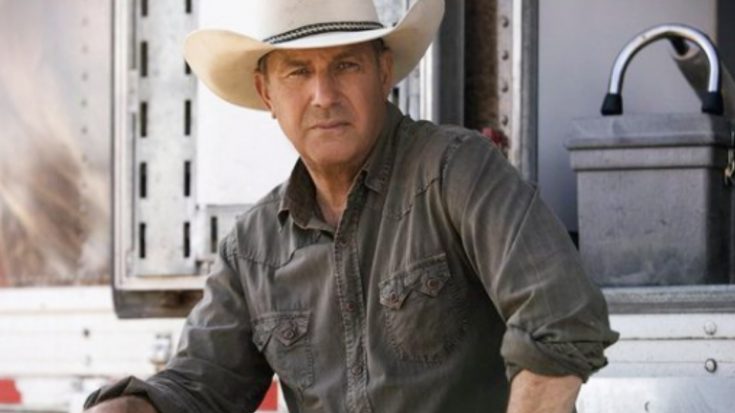 Kevin Costner shared some unexpected news with fans…he is going on tour!

Costner is one of Hollywood’s most respected actors, but the Yellowstone star also has a deep passion for music. On Instagram, Costner and his band, Kevin Costner & Modern West, revealed that they would be going on tour later this year. Costner shared the official flier for The Tales From Yellowstone Tour, along with eight tour dates.

“Big news…we’re hitting the road! The band and I are so excited to be playing the #TalesFromYellowstone album live,” Coster wrote in his Instagram caption. “Stay tuned for ticket details!”

According to the announcement’s performance dates, the band will begin their tour in late August and wrap on September 4th. Additionally, Costner’s hit show, Yellowstone, will return with season four this fall.

Kevin Costner and Modern West have been together since 2007, and it is exciting to see the band back on the road! Check out one of the band’s fan-favorite songs in the following video.