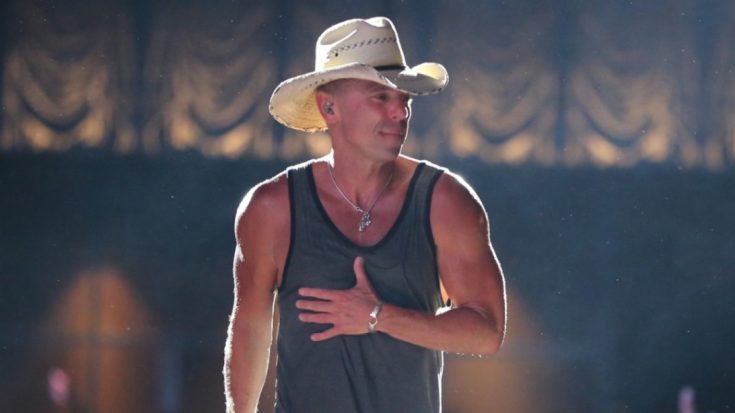 A night of fun turned into a night of grief for the family of a Colorado woman who lost her life following a Kenny Chesney concert Saturday night (July 30).

According to Denver police, a woman was sitting on the escalator railing at Empower Field at Mile High following Chesney’s concert when she fell to the concourse below. The woman died as a result of her injuries.

“We extend our deepest sympathies to the loved ones of the woman involved in the tragic incident,” a statement from Empower Field read. The woman’s identity has not been released. Police spokesman Nate Magee told the Denver Post that he didn’t know how far the woman fell or whether she was taken to the hospital or died at the stadium.

Police announced the tragic accident just after 11 p.m. Saturday. In a statement posted to social media on Sunday, they described the woman as a “guest” at Empower Field and said the death is being investigated as an accident.

Update: An adult female guest at Empower Field at Mile High was sitting on an escalator railing, fell to the concourse below, and died as a result of the injuries. This is being investigated as an accidental death.

Magee added that there didn’t seem to be any foul play. “To my understanding there was none of that, it was just an accidental fall, I don’t think anyone pushed her or anything like that,” he said, recounting witness testimony.

Kenny Chesney responded to the tragedy in a statement released to media saying he was devastated and the news is heartbreaking.

“I was devastated to learn of the loss of someone after our show. There had been so much joy, so much heart coming from the people of Denver last night — and to hear this is heartbreaking,” Chesney said. “Life is precious. Sharing music brings us together and that love we share makes us so much more. For the lady who came to share that love, there are no words. For her friends and family’s loss, I grieve with them and for them.”