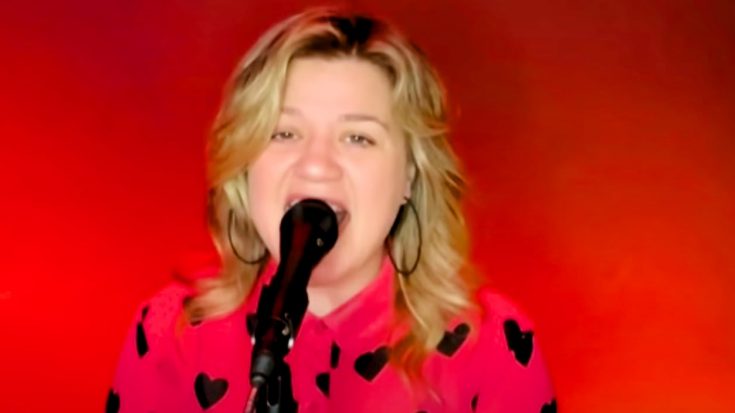 “These Boots Are Made for Walkin'” has been recorded by artists of all genres. Megadeath, Billy Ray Cyrus, and Jessica Simpson have all performed notable covers of the track.

Because “These Boots Are Made for Walkin'” has been covered so many times, few people are aware of its origins.

The song was first recorded and released by Frank Sinatra’s eldest daughter, Nancy Sinatra, in 1965. It was considered to be a pop track with some country influence.

Sinatra’s original recording of the song was a smash success. It peaked at the #1 position on the Billboard Hot 100 in the U.S. and topped the charts in various other countries around the world.

Now, over five decades after Sinatra released her recording of the song, it has another reinvention. This time the cover comes from Kelly Clarkson, who revived the song for one of her “Kellyoke” performances on her talk show.

Sometimes when Clarkson delivers her “Kellyoke” covers, she keeps pretty true to the song’s original rendition. Other times, she changes things up to create something entirely unique. The latter is exactly what she did for her cover of “These Boots Are Made for Walkin’.”

Clarkson’s version of the song had a distinct rock and roll vibe mixed with a touch of jazz. It was upbeat, peppy, and sassy, making it entertaining to watch.

Tune in below to see how Clarkson covered “These Boots Are Made for Walkin'” for the “Kellyoke” portion of her talk show. It’s quite the performance!