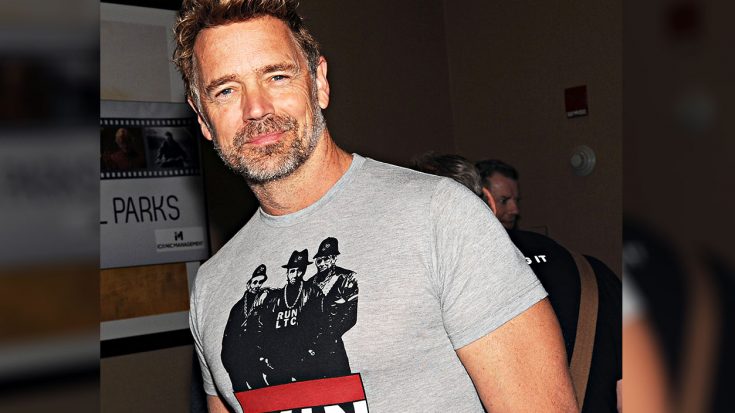 An international television star in the 1980s, this “Good Ol Boy” seems to have found himself in a bit of a pickle while trying to dissolve his marriage with now-ex-wife Elvira Schneider.

40 years ago my life changed forever… so grateful for The Dukes of Hazzard and to all of the fans that still celebrate this show today! #BoDuke #DukesofHazzard

John Schneider is best known for his role on Dukes Of Hazzard opposite Tom Wopat, and while that series ended decades ago, he has also lead a career in country music and film production/direction that has kept him busy. In addition to all that, he was one of the “stars” on Dancing With The Stars’ 27th season – which aired last fall.

Last year, John Schneider was sentenced to spend three days in county jail after refusing to pay temporary spousal support to Elvira – something he said he could not afford.

“It’s common sense versus entitlement. I’ve worked seven days a week, 80 hours a week, at least since 1978,” he said at the time. “I have, as every working person has, a mountain of debt that was attached to my dream. And there’s a group now that somehow feels they’re entitled to life or even luxury without work and the judicial system apparently agrees with that.”

After nearly five years in the making, Schneider and Elvira’s divorce has been finalized…but the judge penalized Schneider after discovering he had withheld some finances from her during the divorce proceedings.

In the judge’s ruling, obtained by TMZ, he says that Schneider sold a property in Louisiana without splitting the cash with Elvira. Additionally, he withdrew all funds from one of their IRA accounts.

Because of this, the judge has awarded Elvira the sole ownership of a property in California valued at $600,000, an IRA worth $60,000, and ordered John to pay her $279,000 in legal fees along with $25,000 per month in spousal support. Oh, and she gets a cut from his Screen Actors Guild pension plan.

The couple first filed for divorce in 2014…but it had been going back and forth in court for years. Now, he can finally (legally) tie the knot with his girlfriend Alicia Allain.

Wedding pics! Thank you Sean Fairburn for taking these.

The two had a wedding ceremony and celebration with friends last month, but because his divorce wasn’t finalized they couldn’t legally do it.