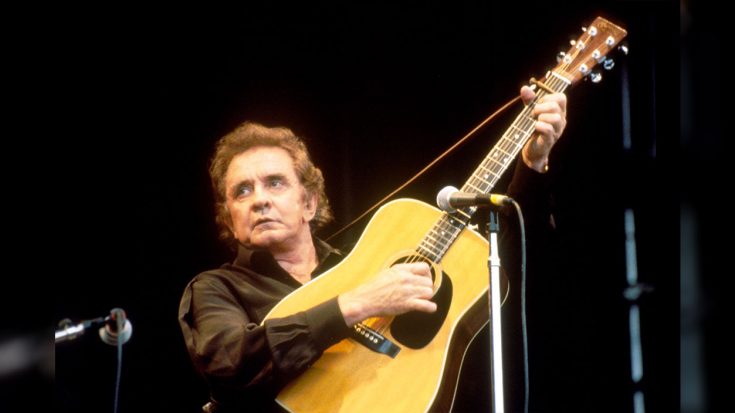 Third Man Records, the label founded by Jack White of The White Stripes, has announced that it will be releasing a never before heard, Johnny Cash, live album called, A Night To Remember.

The live album was recorded April 29, 1973, during a week of concerts put on by Columbia Records called, “A Week To Remember.”  The man in black’s performance at the Ahmanson Theater in Los Angeles will be made available for pre-order the first time ever on July 31, 2020.

Third Man Records, in conjunction with Sony Music and the estate of Johnny Cash are ecstatic to release @TMRVault 45- Johnny Cash, A Night to Remember. Learn more and subscribe here: https://t.co/BlVZyGoFbp pic.twitter.com/TBkkZL6NQ4

Included in your purchase is a 2 vintage LP set in a gold foil LP jacket, a gold 7″, a DVD of the performance, as well as behind-the-scenes, backstage footage from the show.

The album contains just about every song one would wish for him to play if he was still with us today. Cash begins the set with the iconic “Big River,” his own version of Kris Kristofferson’s “Sunday Morning Coming Down,” “A Boy Named Sue,” “Hey Porter,” “I Walk The Line,” “Jackson,” and “Folsom Prison Blues.”

For a look at some of Cash’s greatest hits, check out the video below!